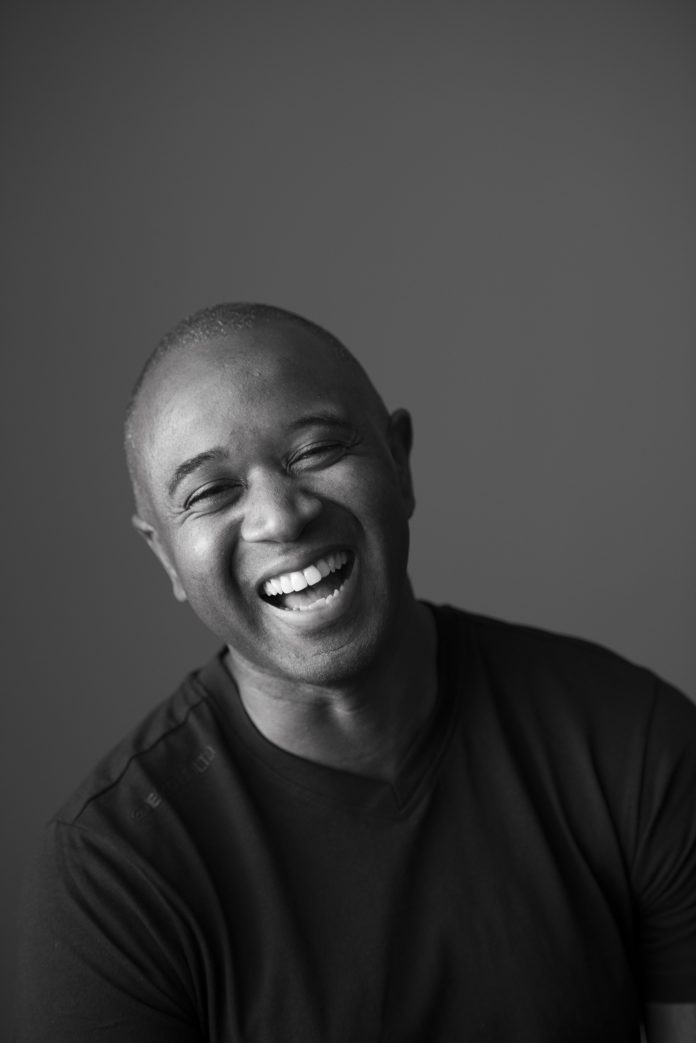 Arizona-based Actor/Playwright, Michael Washington Brown, returns to his hometown to one again present, “BLACK!,” at 7 p.m. November 2 – 3 at Tempe Center for the Arts. Tickets are $25 and available at https://tca.ticketforce.com/eventperformances.asp?evt=741 or (480) 350-2822.

Back again due to popular demand, this limited engagement of “BLACK!,” features multimedia enhancements and a live Q&A at the end of each night’s performance. And, like the original, Brown inhabits an array of characters from Africa, the United States, England and Jamaica, performing each person’s individual perspective and sharing his experiences. The production highlights the nuances and life perspectives of various people who are from the Black global community.

Many stereotypes currently exist which seem to ‘mesh’ all black people and their stories together.  The truth is that there are distinct differences and very definite similarities between Black people from all walks of life.

In addition, each carries their own distorted and often exaggerated opinions about the other, which is a way to distinguish a separation, even though in truth, they are more alike than they believe.

“BLACK!” uses the power of language and performance to delve into these characters to reflect on this communities’ history and their future as well as what they do and do not share of the global Black experience.

Michael Washington Brown was born in London, England. He is the first generation born outside of his family’s direct heritage of the Caribbean (Jamaica & Barbados). In 1992 at 19, he left London for the shores of California, a place he fell in love with from his initial visit as a child at age 10. He knew even at this young age that he would ‘one day’ make America his home.

In 1994, he began studying scene classes in San Francisco and knew instantly what he wanted to do and be…an actor. He gradually found himself working his way up the local scene and then eventually performing in productions at: The Magic Theatre, San Jose Repertory Theatre, Marin Theatre Company and Berkeley Repertory Theatre. He moved to New York City to continue his journey and landed a variety of New York City productions that began at the Ensemble Studio Theatre. Theatre has always been Brown’s passion, but deep down he always felt there was ‘more to give’. Brown wanted to tell stories that were not being told. It was at the Cherry Lane Theatre in 2012 when he saw a one-man show and was inspired beyond anything he had previously experienced. He realized in this moment what his ‘more to give’ would be: “To write and share my own stories and perspective.” Brown discovered that his love of reading had laid the foundation and allowed the ease of his own voice, to reveal itself to him. More information at: www.michaelwashingtonbrown.com.