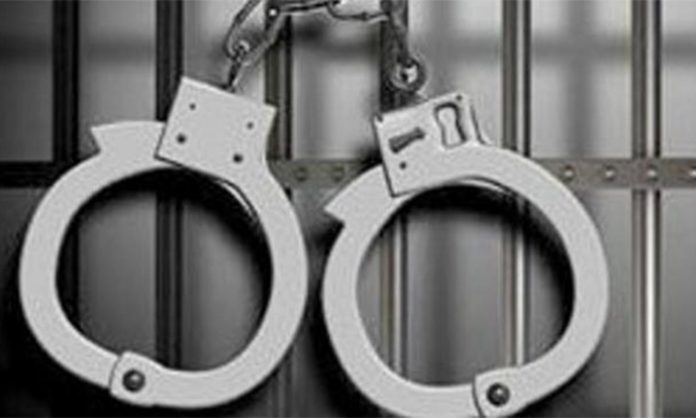 A heartbreaking case of alleged child abuse has opened up questions of mental illness in children and international death penalty laws.

Australian woman Lisa Cunningham has been indicted in Arizona for the abuse and murder of her seven-year-old stepdaughter. She faces a potential death penalty if convicted.

Following a two-day hearing, Cunningham, originally from Adelaide, Australia, and her American husband Germayne Cunningham were found to be eligible for the death penalty if convicted at an upcoming trial. This ruling was made by a Maricopa County judge as prosecutors allege that Cunningham’s daughter Sanaa, who passed away from pneumonia and complications from sepsis in February 2017, was mistreated by her parents. The court heard that Sanaa, who suffered from schizophrenia and other behavioural disorders, was restrained with plastic ties, makeshift shackle and a straight jacket, and locked in a laundry room or outside while being forced to wear diapers. The court was also told that Sanaa died four hours before she was taken to a hospital, and that there were numerous warning signs that she needed medical attention.

However, the family of 43-year-old Cunningham is speaking out and saying it’s all a very unfortunate and devastating situation, and that Saana’s parents did their very best to help the young girl when mental health services did not assist her accordingly. Her family is saying that they were trying their best to stop the girl from hurting herself.

Australia does not have the death penalty, while 31 states in the U.S. allow for the execution of dangerous convicted criminals. No one has died as a result of the death penalty in Arizona since 2014, and the current method is lethal injection. Criminals convicted prior to November 23, 1992 can opt for gas inhalation instead.

The Australian-born and raised woman had lived in the states for 20 years and is eligible for $500,000 in funds from the Australian Attorney-General, which is designated to provide support for Australians facing the death penalty in foreign countries.