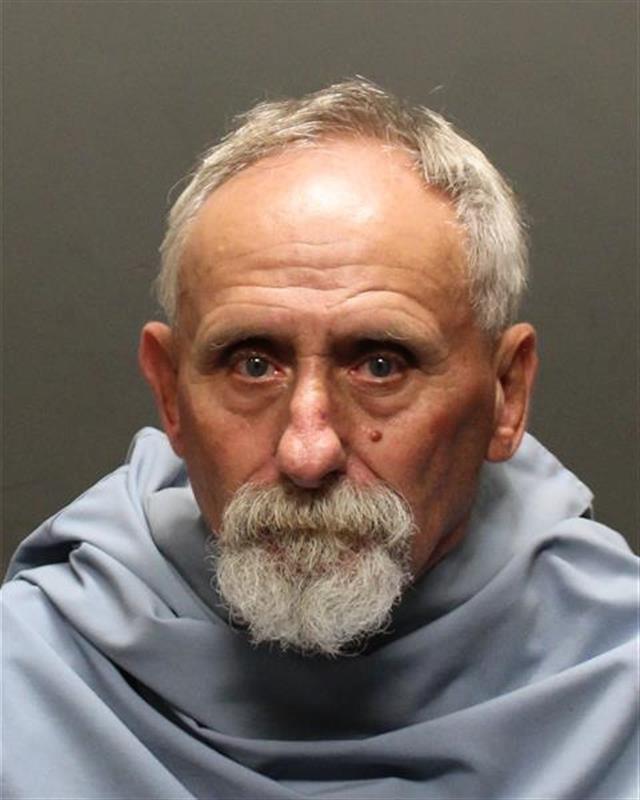 An armed robbery led to the discovery of suspicious packages in Pima County on Thursday, August 10.

Just after 2:30 p.m., deputies responded to a report of an armed robbery at the BBVA Compass Bank located at 7645 North La Cholla Boulevard. Upon their arrival, the Pima County Sheriff’s Department learned a Caucasian male suspect entered the bank and demanded cash while holding up a bag he claimed contained explosives. Upon receiving the money, the suspect dropped the bag, exited the building, and began walking toward the Foothills Mall.

Sheriff Department Deputies spotted the suspect walking in front of the Buy Buy Baby store made contact with him, during which he displayed a second bag to the deputies, claiming it also had explosives in it. As the deputies tried to de-escalate the situation, the suspect hurled the bag towards the store and then got down on the ground. Deputies quickly detained the suspect and closed off the area surrounding the store, evacuating the Buy Buy Baby Store and BBVA Compass Bank.

The Pima Regional Bomb Squad responded to the scene and determined one bag contained a hoax device and one bag was empty.

The suspect has been identified as 66-year-old David Allen Markillie, and he was taken to the Pima County Adult Detention Complex where he was booked for six counts of Aggravated Assault and one count of Armed Robbery. Federal charges are pending, and Robbery/Assault detectives are actively working on this case and This investigation is ongoing.