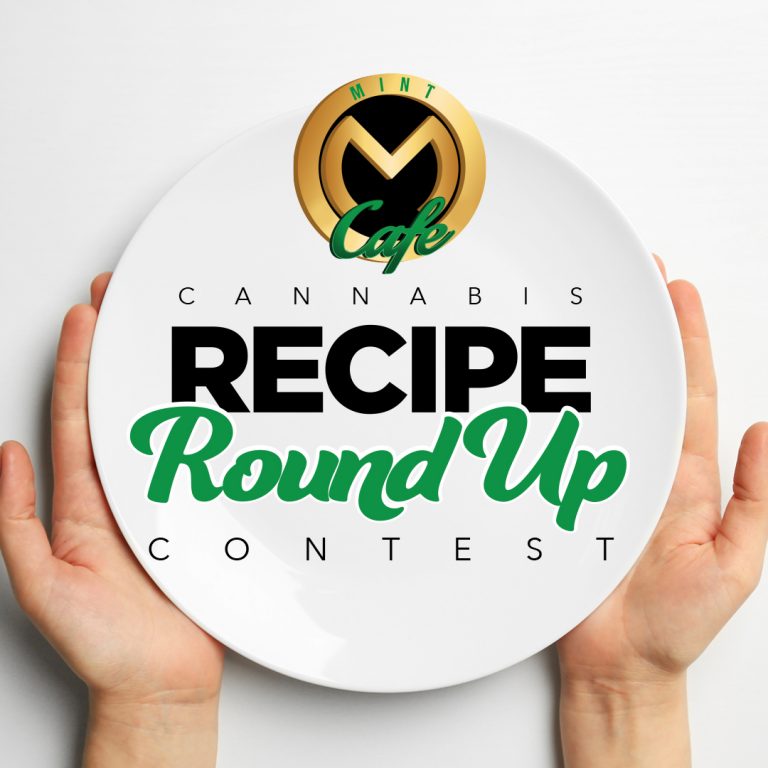 Move over, brownies. The demand for fresh and healthy cannabis-infused foods is skyrocketing, according to the Mint Dispensary, as patients seek infused foods with less sugar to help them battle a variety of illnesses, from cancer and epilepsy to Parkinson’s and Alzheimer’s diseases.

At the same time, cannabis connoisseurs, like everyone else, are quarantined at home due to COVID-19, where they are spending more time cooking, baking, and experimenting with food. Simultaneously, local food banks are struggling to meet an increased demand for their services.

Arizona’s largest medical marijuana dispensary – The Mint Dispensary – is inviting the state’s 222,000+ cardholders to submit their best cannabis-infused creations as part of a recipe contest, which runs now through June 30.

Patients 21 years of age or older are invited to share their better-for-you cannabis-infused recipes, from salad dressings and snacks to meatless meals and desserts.

A team of chefs from The Mint Dispensary’s cannabis kitchen will name 10 finalists, who will each receive $100 in cash. One grand prize winner will be named the Official Cannabis Connoisseur; their creation will be featured in The Mint Dispensary’s cannabis kitchen and their photo will appear on a plaque that is placed on permanent display at the dispensary. In addition to bragging rights, the winner will receive $2,500 in cash, and have a separate $2,500 donation made to a local food bank in their name.

The Mint plans to assemble the cannabis-infused recipes into a cookbook that will benefit local food banks.

Entrants are asked to share their better-for-you cannabis-infused recipe, idea, or creation, along with a proposed name, key ingredients, and a description. Arizona cardholders ages 21+ are invited to email their entries to: [email protected].

The Mint Dispensary operates state-of-the-art medical marijuana facilities across the nation. This includes two retail dispensaries in Arizona (one in Mesa and the other in Guadalupe) and a third retail dispensary scheduled to open this year in north Phoenix. With a reputation for providing high-quality products and personalized service, the Mint carries a diverse range of more than 10,000 items, including vape cartridges, flower/buds, edibles, and concentrates. An innovator in the field, The Mint launched the nation’s first cannabis kitchen of its kind in October 2018, followed by a high-tech cultivation facility in 2019. The Mint operates the third-largest dispensary in the country, which is also the largest dispensary in Arizona. For more information, visit themintdispensary.com.