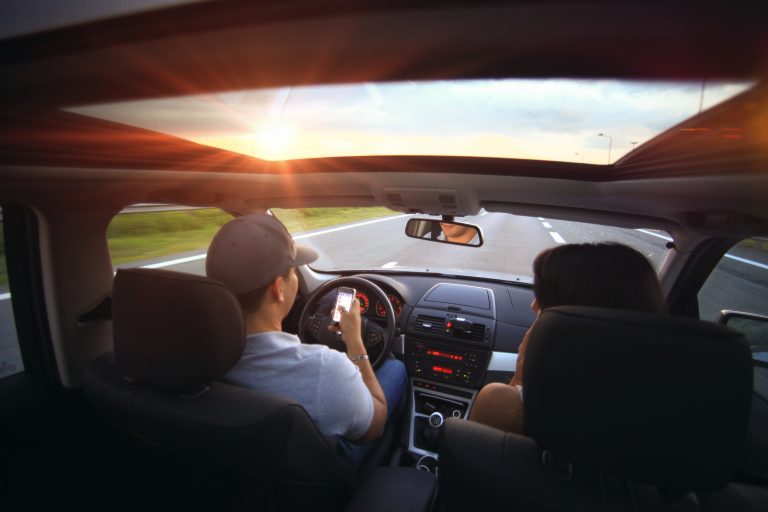 Arizona police will crack down on distracted driving after receiving a $35,000 in federal funds, according to a news release by the Arizona Department of Public Safety.

The release said in 2016, police issued 4,195 DUI arrests, an almost 5 percent increase from the previous year.

The influx of DUIs does not have an exact cause. But the AZPDS, along with the help of the Governor’s Office of Highway Safety, plans to reduce the numbers and make the roads of Arizona safer to drive.

It’s hard to say whether or not this plan will work. An increase of law enforcement has not helped crime occurrences in the past, as seen with the War on Drugs in the 1980s or with Border Patrol today. Both instances increased funding to the police and border patrol agents but resulted in a rise in illegality.

Joseph Teixeira, a 19 year old student who often drives under the influence, does not think that the funding will help the reduce distracted driving. “Until those people get into car accidents they won’t stop using their phones, eating, etc.”

Teixeira also said that the change in legislation will not affect his habits of driving while impaired, “I’ll just pop in some eye drops and won’t bring any paraphernalia into my car incase I do happen to get searched.”

According to research by Wendy Wood, professor of psychology and business at the University of Southern California, activities like eating, texting, or drinking and smoking while driving are done without thinking. Once these actions are repeated and become a habit, it is a matter of changing the cues that activate them.

In theory, the way to stop inattentive driving is to change what happens before the driver gets in the car.

For example, getting an Uber to a party so there is no possible way to drive home under the influence would lower the number of DUIs, and turning your phone off before getting behind the wheel would break the habit of texting while driving.

After learning about the new police funding, Northern Arizona University sophomore Mckinney Brockhouse, who used a pseudonym for the privacy reasons, said she will not stop driving while high, “Driving while high is pretty easy and I don’t think I’ll get pulled over.” said Brockhouse.

Brockhouse said she thinks the police crackdown may help with the amount of distracted driving, but will not change her behavior.

However the Arizona Department of Public Safety will use measures punishment instead of preventative measure to defeat distracted driving.