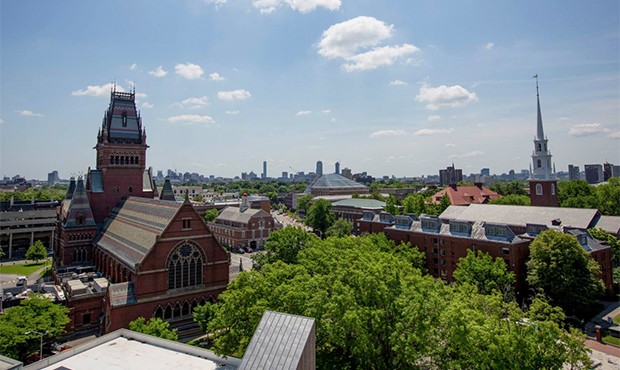 An Arizona man pleaded guilty Thursday to threatening to bomb a university graduation event in 2017.

24-year-old Nicholas Zuckerman pleaded guilty to two counts of transmitting a threat to injure another person for his threats made toward Harvard University’s Black Commencement event in 2017. This charge carries a maximum penalty of five years behind bars.

He will learn his fate at his May sentencing in Boston federal court.

Zuckerman was taken into custody in June 2018 following an investigation into comments he posted on Harvard’s Instagram account in May 2017 encouraging “violence and death” if the commencement for black students took place.

“If the blacks only ceremony happens, then I encourage violence and death at it. I’m thinking two automatics with extendo clips. Just so no [expletive] gets away,” one of the comments allegedly read.

Zuckerman was also accused of commenting “#bombharvard” on at least 11 other posts.

These comments raised red flags with users who reported them to Harvard University Police, who then referred the situation to federal authorities.