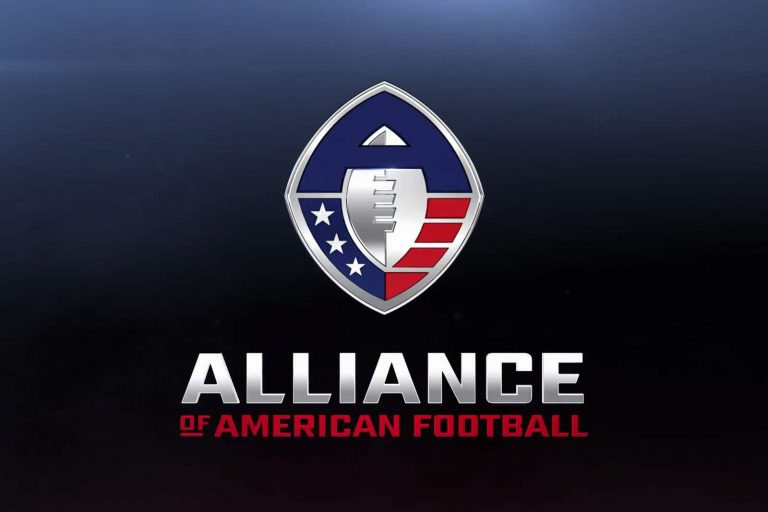 Football fans will soon have more than one football team to cheer for.

Arizona State University shared the exciting news on Wednesday, confirming the Alliance of American Football will have an AAF franchise in the Phoenix area.

The league will start play next February, and Arizona’s team, currently called Alliance Phoenix, will host home games at Sun Devil Stadium. This will be the first time the stadium has had a pro football team since 2006, when the Arizona Cardinals moved to Glendale. The Cardinals played at Sun Devil Stadium alongside the Sun Devils from 1998-2005 before making the jump to University of Phoenix Stadium.

Phoenix marks the fifth team AAF has confirmed for its exciting new league. There will also be franchise in Salt Lake City, Memphis, Atlanta, Orlando and three others to reach a total of eight competitive teams.

For more information, please visit the official website of the Alliance of American Football HERE.