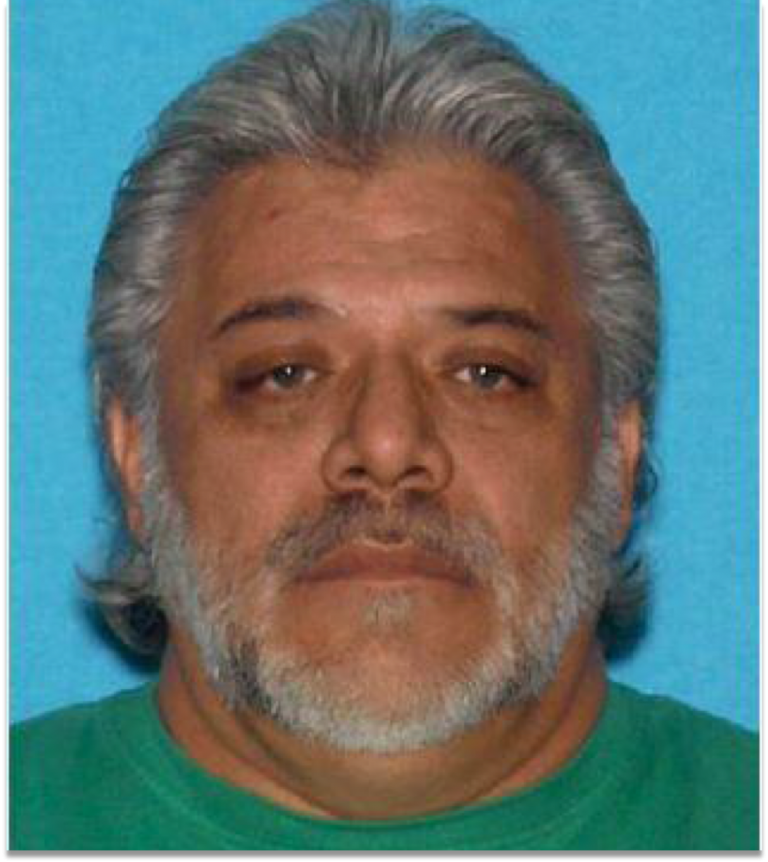 Thanks to recent advancements in DNA testing, a 17 year-old El Mirage homicide case was closed with the arrest of a new suspect.

On Sept. 24 Frank Gallas Mendoza was arrested in connection with the 2001 murder of Richard Cacero Lucero in California. Last Tuesday he was moved to Phoenix and charged with one count of premeditated murder.

Lucero was found dead in his home in El Mirage while local police were conducting a welfare check at the request of a family friend in 2001, DPS said.

The case was eventually handed to the Arizona Department of Public Safety given their resources and staff. The case, however, went cold despite the department’s best efforts.

According to Col. Frank Milstead, director of the Arizona Department of Public Safety, the department was reviewing all nine of its cold case homicides in hopes that new analysis techniques would reveal new leads.

“The key evidence is fingerprint and DNA,” Milstead said in a press conference. “We just did not have the technology to take that fingerprint to the level that we can today.”

Mendoza’s fingerprint was already in the Arizona DPS’s national fingerprint database because of a past arrest, according to police.

Outside of Arizona DPS’s resources, the director praised “gumshoe police work” and cross-agency cooperation as the keystones of the investigation. Arizona DPS worked with the El Mirage Police in the initial investigation and the Fresno County Police during Mendoza’s arrest.

“We’re finally at a point in our lives now to where there will be closure for us and for the rest of the family,” he said at Arizona DPS’s press conference. While his mother and sister-in-law passed away before the arrest was made, Jimenez said that the rest of the family looked to their faith in hopes of a resolution despite the 17 year wait.

When asked, Jimenez said he was happy at the prospect of the case being resolved.

Mendoza is currently being held on a $1 million bond, according to court records. His next appearance in court will be next Thursday, Oct. 18.

A full video of Arizona DPS’s press conference can be found here.