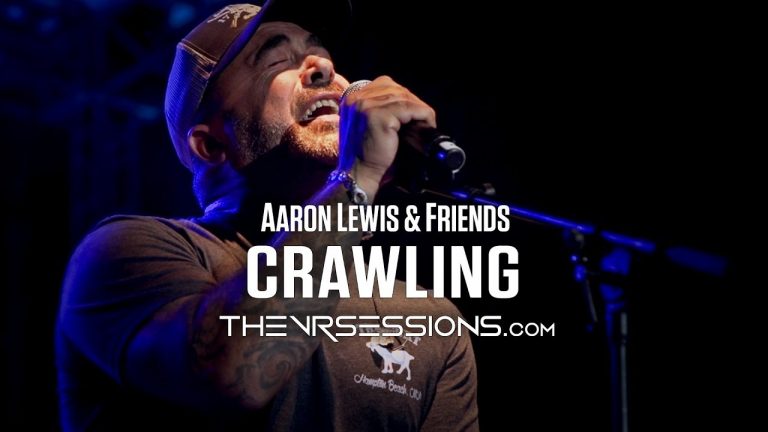 Musician and Songwriter Aaron Lewis is coming to the valley on Sunday, September 17 for an evening concert at Talking Stick Resort in Scottsdale.

Recognized as the lead vocalist and guitarist for rock band Staind, Lewis has ventured into country music in the last few years. He released his first full-length solo release in 2012, called The Road, which featured a popular cover of Rascal Flatt’s hit song What Hurts The Most. His second solo album, Sinner, was released in September 2016, with the lead single That Ain’t Country.

His current tour is taking him across the country. He will perform in Tennessee, Maryland, and California before making his way to Arizona. The show will start at 8 p.m. on Sunday, and tickets are still available on the official Live Nation page.

Keep up to date with Aaron Lewis and his musical career on his official Facebook page.