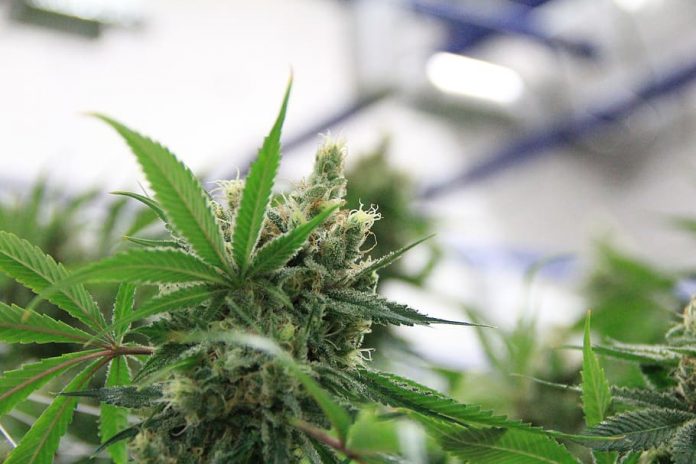 Medical cannabis has been around for centuries. The first documented records for its use as medicine come from China. It was in 2737 BC that Emperor Shen Neng, according to Chinese legend, prescribed marijuana tea to treat conditions like gout, rheumatism, malaria, and, get this: poor memory. But doctors also warned against excessive use. They believed that too much could cause people to see demons.

From there, it traveled to other parts of Asia, the Middle East, and Africa. 200 A.D. marks the first known use of cannabis as an anesthetic during surgery. Hua Tuo, a Chinese surgeon, ground the plant into powder and mixed it into wine for his patient to drink before surgery. In fact, the Chinese word for anesthesia, mázui, literally means cannabis intoxication.

From 100 – 1000 A.D., cannabis was a popular folk treatment in Europe. It was used to treat tumors, jaundice, and cough. But it was the Middle East that kept cannabis culture alive. Wine and other alcoholic beverages, being forbidden to Muslims by Islam, brought hashish into the foreground in the Middle East as the intoxicant of choice.

During the 1500s, the Spanish brought the plant to the Americas and hemp product production boomed. In the late 1700s, William O’Shaughnessy, an Irish doctor for the East India Company, began touting marijuana’s benefit for the conditions of rheumatism and nausea. These are the two conditions the drug is most known for treating today.

Despite millennia of medical use, the 20th century was hard on cannabis. Once the word marijuana was linked with Mexican immigration, society saw those who smoked marijuana as debaucherous and troublesome. In 1914, the Harrison Act officially declared drug use a crime. In 1936, the movie “Reefer Madness” portrayed the consumption of cannabis in a very bad light, prompting a moral panic. By 1937, 23 states had outlawed marijuana.

By 1970, cannabis was classified as a Schedule I drug and listed as having no accepted medicinal use. The government restricted the testing of cannabis for medical purposes until quite recently. It was a major target in the war on drugs in the 1980s.

But there was a successful pushback for medical use. San Francisco was the first U.S. city to pass ordinances allowing patients access to medical marijuana through Proposition P. The first medical marijuana dispensary was opened in 1992: The San Francisco Cannabis Buyer’s Club. In 1996, the citizens of California championed Proposition 215, which sought to legalize medicinal cannabis use, possession, and cultivation. Despite federal challenges, doctors earned the right to recommend medicinal cannabis to patients.

Since then, 25 U.S. states and Washington, D.C. have legalized the use of medical cannabis. Each state has differing laws as to which conditions qualify for medical cannabis as well as what form is legalized. Some states legalize all forms: herbs, oils, edibles, and topical solutions. Others only legalize CBD oils and only for specific conditions.

Despite a lengthy and worldwide history of medicinal uses, it has only been within the past two decades that cannabis has been acknowledged by a majority of medical professionals as having benefit. It has been a long journey with still longer to go.