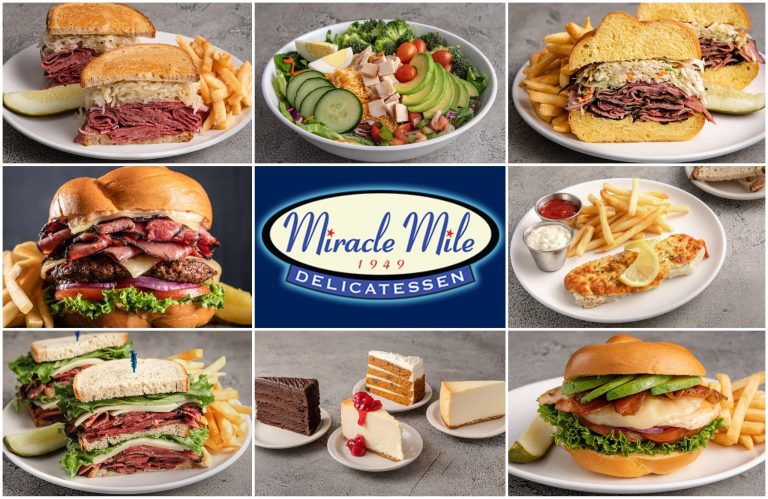 According to a study by Perry Group International, roughly 90 percent of independent restaurant establishments shut down during the first year of operation. 70 percent of restaurants that make it past the first year, close their doors in the next three to five years. Research shows, many restaurants, particularly independent establishments, fail during their first year because they are undercapitalized and underprepared for business challenges that typically come with running a food service business.

“Last year was a very challenging time for nearly all businesses in the U.S. However, restaurants – specifically family-owned establishments – may have taken the largest brunt of the economic downturn brought on by COVID-19,” said Josh Garcia, Vice President of Miracle Mile Deli. “For many restaurants, the pandemic may end up being the tipping point for closing the doors for good, but thankfully we are persevering and optimistic about the years ahead.”

Garcia is a third-generation owner of his family’s restaurant. Miracle Mile Deli was founded by Garcia’s grandfather, Jack Grodzinsky in 1949. The historic Valley restaurant prides itself on being an integral part of the community, treating customers like family and serving the best pastrami sandwiches in the Southwest. The New York-style delicatessen has been recognized for its award-winning pastrami sandwiches, brisket of beef sandwiches, corned beef sandwiches and other East Coast delicacies.

“After 72 years, we know there are going to be bumps in the road. Thankfully, there is a light at the end of the tunnel and for the first time in over a year we are starting to see sales pick up,” added Garcia. “While we are still in survival mode and not yet thriving, we have been able to keep nearly all of our staff employed during this very rough year and for that, we are extremely proud.”

To celebrate 72 years in business:

·       In May and June, to honor moms, dads, grads and teachers, buy $100 in Miracle Mile Deli gift cards and choose a bonus gift card free from the board. Bonus gift card are valued at anywhere from $20-$100.

Additionally, a portion of the proceeds from Miracle Mile Deli Day will be donated to another Valley staple, The Phoenix Theatre Company. The 101-year-old theatre is the oldest arts and entertainment venue in the Valley.

During the pandemic, Miracle Mile Deli continued to support the local community, including raising more than $5,000 to feed first responders and contributing to the Happily Ever After League (HEAL) food pantry with monthly supplies needed to feed 50 plus families of women battling cancer.

For more information about Miracle Mile Deli, its legacy in the Valley and specials to commemorate the anniversary, visit www.miraclemiledeli.com. 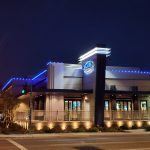