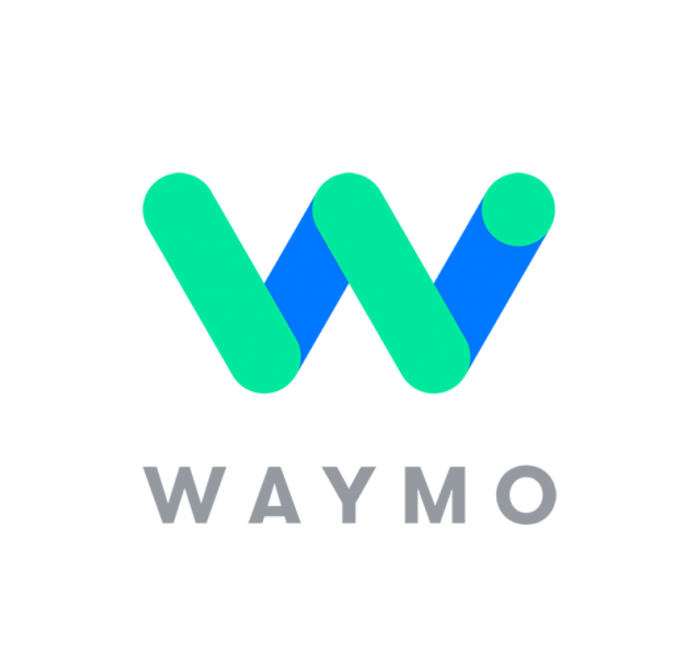 From the Waymo Blog:

Last year was a big one for us – we raised our first external investment round, we rolled out the 5th generation of our Waymo Driver and we opened Waymo One to the public, among other milestones. As we get started in the new year, we’ll have even more to share with you. When we do, you’ll see us being much more deliberate about the language that we use to describe our technology, specifically changing from saying “self-driving” to “autonomous.”

It may seem like a small change, but it’s an important one, because we know that language matters and this phrasing is a more accurate representation of our technology. While we’ve already started referencing full autonomy, we’re making it a point to consistently use this phrasing going forward, including with our public education campaign, now called Let’s Talk Autonomous Driving.

Why are we doing this? The reality is that our vehicles are not driving themselves; rather, they’re operated by the fully autonomous Waymo Driver, our unique combination of hardware, software, and compute that powers vehicles to safely get people and things where they’re going. Regardless of who or what is at the helm, safely operating a vehicle on public roads requires careful performance of all the elements of the driving task. Today, the Waymo Driver makes billions of decisions each day as it safely moves people and goods to their destination in fully autonomous mode.

This is more than just a branding or linguistic exercise. Unfortunately, we see that some automakers use the term “self-driving” in a way that’s irresponsible, giving consumers and the general public a false impression of the capabilities of driver assist (not fully autonomous) technology. That false impression can lead someone to unknowingly take risks (like taking their hands off the steering wheel) that could jeopardize not only their own safety but the safety of people around them. Coalescing around standard terminology will not just prevent misunderstanding and confusion, it will also save lives.

Given how important it is to get this right, we’re proud to have the support of key partners, who are adding their perspectives and experience to this discussion. Ultimately we’re holding ourselves to the highest standard when it comes to the safety of our riders, and that means being responsible not just with the way that we develop and deploy our technology but also in how we talk about it.

· “The safety and independence that a fully autonomous ride with a Waymo Driver provides to our clients is immeasurable. It means that our clients, no matter the level of their visual impairments, can travel just as independently as their sighted peers. They can travel in their own time and their own terms. This distinction between ‘self-driving’ and ‘autonomous’ properly conveys this freedom.” — Marc Ashton, CEO, Foundation for Blind Children

· “We’ve been a proud partner of the Waymo-led publication education initiative since 2017, and rebranding as Let’s Talk Autonomous Driving makes sense because it’s important consumers understand the difference between some car features like blind spot or lane departure warnings and fully autonomous vehicles. For seniors who have lost the ability to drive these convenience features may increase safety, but they don’t overcome the hurdles they face that are a barrier to their continued driving. Waymo gives seniors a safe mode of transportation and we fully support their rebrand.” – Tom Egan, CEO, Foundation for Senior Living