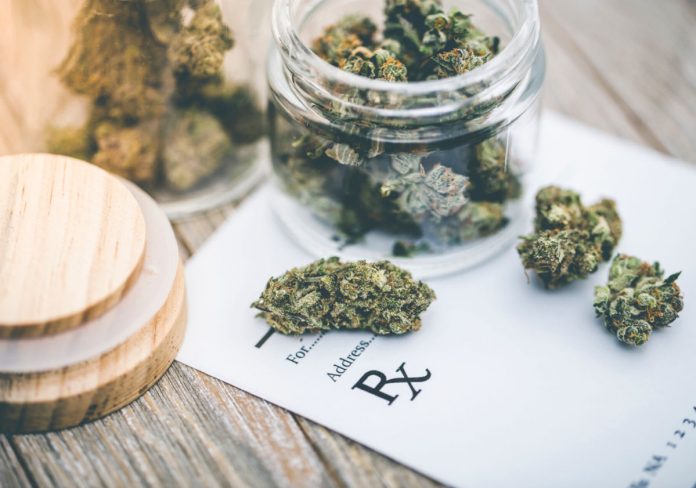 Recreational marijuana is legal in twelve states. Thirty-three states have made medical marijuana legal for approved conditions. However, cannabis has been illegal on a national level since the Marihuana Tax Act in 1937, though this was overturned in 1969. Despite this, the Controlled Substances Act in 1970 declared that marijuana was a Schedule I drug, again making it illegal to possess.

In 2020, a few states are looking to legalize the recreational use of marijuana. One of those states is Arizona. However, the initiative, which was defeated in 2016 by a narrow margin, is not without its challenges. In order to take a look at the chances of marijuana being legalized in Arizona during 2020, let’s take a look at the history of marijuana legalization in the state as well as the challenges that are faced.

History of Marijuana Laws in Arizona

Voters in Arizona decided to make medical marijuana legal in 1996 in a 65% to 35% vote. The legislation, Proposition 200, was a drug policy reform initiative. Included in the initiative was a provision that allowed the use of marijuana with a doctor’s prescription. However, this was overturned in 1998 by Proposition 300, which was concerned with the language in the proposition.

The language stated that a doctor would have to write a prescription, but under federal law, a doctor cannot prescribe marijuana. The language was changed to a doctor recommending marijuana, but Proposition 300 was not supported by the voters. Voters also failed to legalize medical marijuana in 2002.

Arizona is a deeply conservative state. Although conservative voters have begun supporting the recreational use of marijuana in national polls, there is still strong opposition in Arizona. Much of the opposition are supporters of drug-free laws and issues as well as pharmaceutical companies based within the state. There is also the concern that marijuana remains illegal on a federal level.

Another hurdle that was especially present in the 2016 push to legalize marijuana was the fact that proponents of legalization could not get behind just one initiative. Instead of compromising on one popular piece of proposed legislation, several different pieces of legislation were put forwards, dividing the voters.

Nationally, the drive to legalize recreational marijuana faces numerous challenges. One of these challenges is how the industry will be regulated and enforced. For example, when Colorado moved towards legalization, they had an infrastructure in place to oversee regulation and enforcement.

Another hurdle in legalizing marijuana is the fact that despite laws in states requiring people to be over 21, access to minors still occurs. In some areas, children in middle schools have been bringing marijuana to schools in higher numbers than those seen before legalization.

A final hurdle facing marijuana is the fact that despite being legal in twelve states, the black market even in legalized states remains. The costs of taxes and licensing have pushed the costs of marijuana upwards, making black market cannabis cheaper than purchasing legalized cannabis.

Some qualifying conditions include:

Once a patient has been approved for medical marijuana and obtained their card, they may possess up to 2.5 ounces of marijuana. For patients who live more than 25 miles away from a dispensary may cultivate up to 12 plants. The patient may also designate a caregiver who can purchase and transport cannabis for them or cultivate the plants for the patient.

The Cannabis Market in Arizona

While dispensaries and cannabis cultivation operations stand to make a tidy profit, another industry that stands to make money is the vaping industry. Many patients are turning to vaping over smoking cannabis for a number of reasons, ranging from the belief that vaping is healthier to vaping allowing for more cannabinoids to be released when compared to smoking.

Currently, the initiative to legalize marijuana in Arizona during the 2020 election year is called “Smart and Safe Arizona.” The group has gathered more than 300,000 signatures, meaning that the proposition can have a place on the 2020 ballot.

The current initiative would allow for adults age 21 or older to possess and purchase cannabis from licensed retailers. It would allow for individuals to possess up to an ounce of marijuana at a time. It would also allow people to cultivate up to six plants for recreational use. Marijuana would be taxed at 16%.

The tax revenue collected from recreational marijuana sales would provide funds equally for community colleges, infrastructure, justice reinvestment, and public services. It would also provide for inmates currently serving time on low-level marijuana convictions to be released and have their records expunged.

Dispensaries that are currently licensed for medical marijuana would receive priority in getting licenses for recreational marijuana. Also receiving priority would be applications in counties with fewer than 2 dispensaries.

While the initiative to legalize cannabis in 2020 seems hopeful, it will be up to the voters to decide. The 2016 proposition was only beaten by a narrow margin and opinions of recreational marijuana have changed in the past four years. Since the current initiative has obtained enough signatures to be placed on the 2020 ballot, time will tell if Arizona will see legalized recreational marijuana in 2021. This is when the law will take effect if the voters approve of the measure.