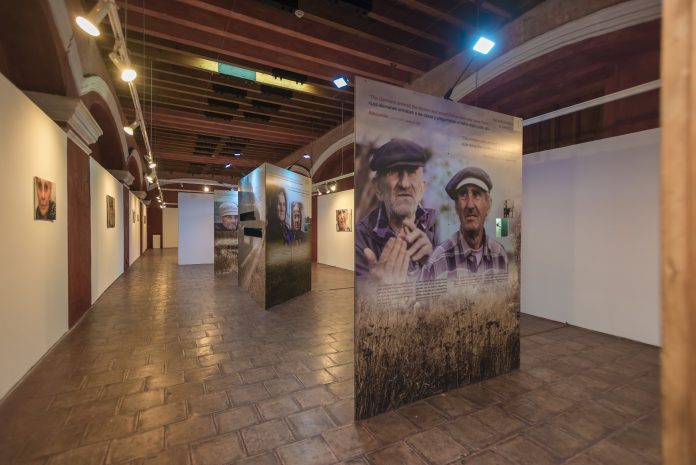 Havasupai Tribe, Among Others, to Benefit from Enhanced Tribal Gaming Compact