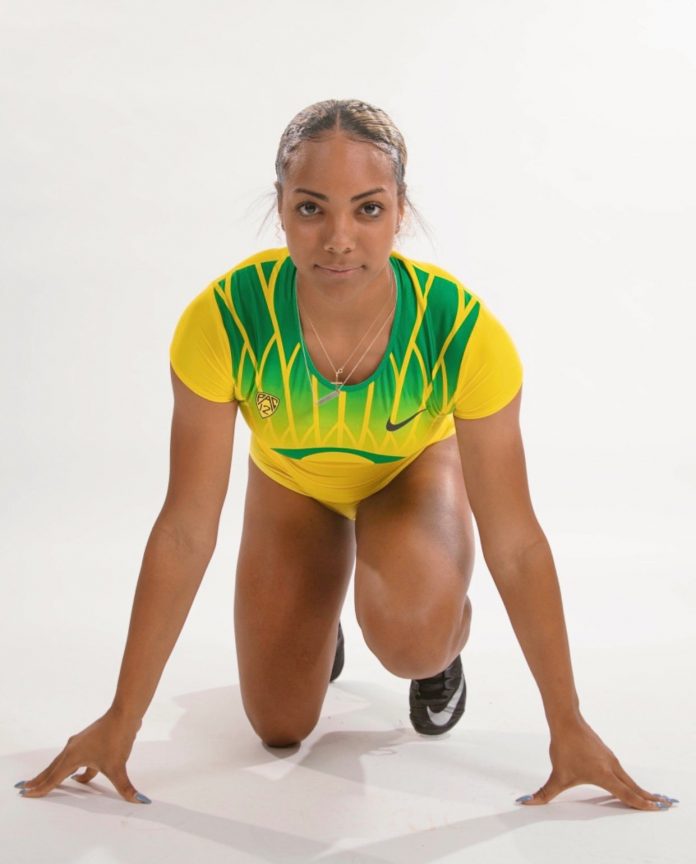 Phoenix North Canyon track star, Jadyn Mays, announced that she would be continuing her track career at the University of Oregon next fall.

The Senior sprinter took to Twitter on Tuesday to announce that she was committing to the University of Oregon’s track team.

Mays, 17, has been one of the top dominating female track athletes in the state for the past three years.

Mays has played a vital role in leading Phoenix North Canyon to its past three state championships in track. She is expected to help lead the Rattler’s to another championship in May.

“Competition is the main thing that fuels my love for this sport, and it’s something that is unmatched in different sports because it’s just you and the person in the lane next to you,” Mays said.

Mays has been running track since she was merely 7-years-old. She’s always loved the sport but coming into high school, and she’s taken her game to the next level by setting several state records for the fastest 100 and 200 meter dash times.

“My proudest accomplishment would have to be my sophomore year when I won the 100 and 200 at Chandler Rotary, which is a huge meet against top competition not just in AZ but in California as well,” Mays said.

Although Mays has faced adversity and challenges so far in her track career, she’s always learned to pick herself back up.

“Coming back from injuries has been difficult, but I’ve always been able to bounce back,” Mays said.

Mays believes that one of the reasons she’s always been able to persevere has been because of the immense support her family and coaches have consistently shown her.

“Jadyn has been a great leader and inspiration for our team. She is truly a special athlete and person. I have no doubt she will excel at the next level,” North Canyon track coach, Jason Martin said.

“Oregon just got one of Arizona’s top high school female athletes of all time,” Martin said.

Being able to commit to Oregon was no easy feat. The University of Oregon is currently ranked 7th in the nation for women’s track and field.

“I chose to commit to Oregon because it has always been my dream school, and I realized that it is a once in a lifetime chance to be able to go to school somewhere you’ve always dreamed of,” Mays said.

May has big footsteps to follow behind at the University of Oregon, where her uncle Muhammad Oliver played football and was a first-class decathlete in track and field. Oliver also played in the NFL during the ’90s.

Oliver is very “proud” of his niece, but put no pressure on her to choose Oregon.

Being able to follow in her uncle’s footsteps was something that drove Mays’s choice to commit to Oregon.

“It honestly feels great to be committed to such a great program. I’m very blessed to be in this position, and I can’t wait to be a duck,” Mays said. 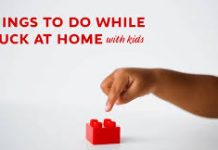 More Things To Do From Home 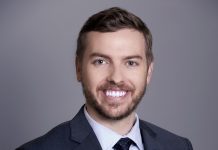 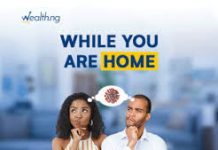 Keeping Your Business Running From Home