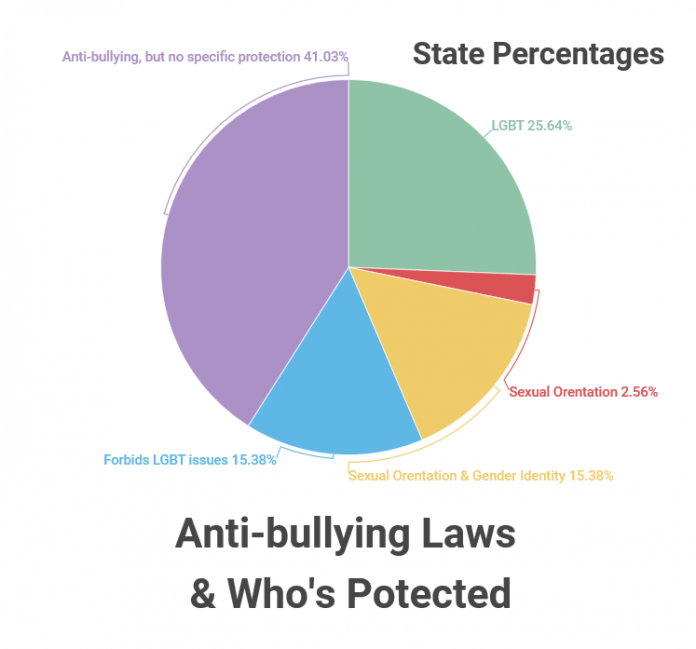 Arizona public schools are still undecided on whether sexual education should be taught as a class.

Arizona has always had many historical issues within the education system involving teachers, budgets and LGBT issues. One of the most recent had to do with the HIV law that prohibited AIDS and HIV-related instruction.

As of April 2019, the State repealed the law putting the teaching of the HIV and the homosexuality back into sex education, however it has begun to experience backlash in many other cities and school districts.

According to Christiana Hammond, Operations Director at Equality Arizona a LGBT advocacy organization, many schools have already begun to mention concern about the repeal and have fought to remove sexual education from public schools altogether.

“Chandler has been fighting with the school board,” Hammond said. “It’s a tactic that they’re spreading with other school districts.”

Hammond also mentioned that the reason they are fighting for the ban of sex education is because parents feel like by teaching it, their kids are being pushed into living a more sexually active life.

A senior at Washington High School in Phoenix disagreed with the ban of sex education.

“Not a lot pf people are aware of how they should protect themselves,” she said.

Tucson Unified School District is facing the similar issues with their sex education and has voted to delay their curriculum based on a vote that took place back in September.

Beau Wagner, a teacher at Washington High School in Phoenix said that he was happy when the so called No Promo Homo law was repealed back in April. This was a law that prohibited schools to teach or promote homosexuality.

“It felt good knowing that the state finally took the necessary steps to avoid alienating a really visible and important community of students, the LGBT community,” he said.

Wagner believes that the teaching of the LGBT community is essential in schools, especially in the area of history, which he teaches.

Many states have also passed anti-bullying laws that are primarily protection for students, however only certain cities and states are specific in their local ordinances in protecting those bullied in the LGBT community. Arizona is one of that states that has laws set in place for bullying, but nothing that specifically protects LGBT students in most counties according the State Bar of Arizona.

“Anti-bully laws should also be required to protect members of the LGBT community since they’re being bullied and harassed every day,” a senior at Washington High School said. “No one is doing anything about it and this law is able to help…”

Many states are still in the midst of deciding what to do when it comes to sex education and whether to be inclusive in anti-bullying rights as well as discrimination laws.

Phoenix, Tempe, Tucson and Flagstaff are the only cities with local anti-discrimination laws for those in the LGBT community when it comes to the workforce, according to Hammond.

In order to expand the anti-discrimination laws Hammond and the rest of her team at Equality AZ have continued to work with representatives in order to promote “their stories” and be heard in the community. 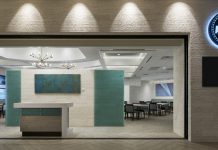 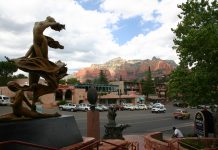 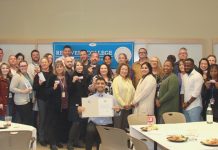