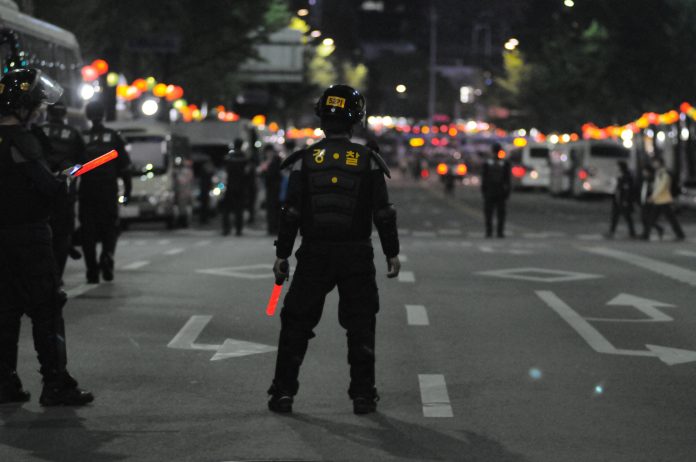 This article is an overview of Arizona’s crime rate for the past several years. The goal is to see whether the crime situation improved or trended in the other direction.

Crime data from 2014 showed that Arizona was the 10th most dangerous state in the country.

Violent crime, property crime, larceny, and vehicle theft were among the highest when compared to other states. Violent crime numbers continued to increase in 2015-16 while the murder rate stayed pretty much the same.

Arizona’s crime rate spiked further in 2017, the highest in the past ten years. For instance, the state’s violent crime rate of 505.7 per 100,000 people well exceeded the national average of 382.9.

It’s worth noting that Arizona has one of the highest rates of incarceration in the United States. However, crime rates in the state remain high, despite record-breaking numbers of people sent to prison. The prevalence of serious crimes such as robbery and aggravated assault may have something to do with the prison numbers. Due to high incarceration rates, an Arizona arrest records search sounds like a good idea if you need to verify someone’s bonafides.

The Arizona Department of Public Safety (AZDPS) releases an annual report based on aggregated data from the FBI’s UCR program. A section of the report featured “Arizona’s Crime Clock,” meant to convey the annual reported crime relative to frequency.

According to data used by the crime clock, Arizona has:

Based on the available data, it seems that the state’s crime rate is experiencing a slight downward trend. The crime forecast for 2019 is also expected to be lower than in 2016. Lesser crime is a welcome reprieve for residents and businesses in the Grand Canyon State.

Here’s a short version of the AZDPS study on the crime rate in Arizona for 2018.

You can read the AZDPS full report here.

4 Things to consider while planning a millennials’ party in LA