Power Soccer is played by people with disabilities using a custom power wheelchair specifically designed for the sport. Played on basketball courts, each team consists of four players including a goalkeeper. Using a foot guard that extends past the front of the chair, players pass and shoot an oversized soccer ball.

“We are beyond excited,” said Gus LaZear, VP & General Manager of Ability360 Sports & Fitness Center. “Community partnerships such as this give our players and fans a sense of pride that can make all the difference.”

Tony Jackson is the coach of the power soccer program, which also includes a developmental team. Last season, Ability360 was crowned national conference champions. “I came back to Phoenix with the goal of creating a winning program. It’s great to be aligning ourselves with a professional team that has become such a powerhouse.”

“Soccer is a sport that brings people together around the world and we are thrilled to welcome these great athletes into the Rising family,” said Phoenix Rising general manager Bobby Dulle. “We look forward to providing another platform to expand the reach of adaptive power soccer.”

For 2020, both clubs plan to host activities for fans to become more involved in the Rising partnership.

About Ability360:
The 35-year-old organization is Arizona’s largest center for independent living (CIL). It promotes an independent living philosophy for people with all types of disabilities throughout Arizona. The campus is also home to 10 additional nonprofits that serve the disability community. The Ability360 Sports & Fitness Center, located on 50th Street & Washington in Phoenix, is one of three of its kind in the country. For more information visit Ability360.org. 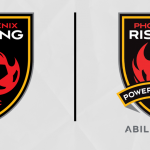 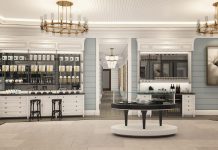 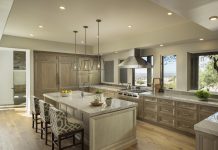