Every year on the second Monday of October, we get to see more and more hashtags like trending on twitter. Since the advent of high-speed internet and social media, marginalized communities have become more and more vocal, and people are learning truths they were never taught before.

The Truth Everyone Should Be Taught

The second Monday in October celebrated as Columbus Day in America, touting Christopher Columbus as the hero who discovered America, but nothing could be far from the truth since the land was already bustling with inhabitants who arrived some 15,000 years ago or even before in the Americas, called the Clovis People, whose DNA is rife in some 80% of Native Americans till today.

500 years before Columbus arrived, the Vikings led by Leif Erikson came to this verdant land in the 11th century as evidenced by l’Anse Aux Meadows, in present-day Canada, where remains of eight ancient buildings were discovered.

Since 1937 Americans have had a public holiday for Columbus Day and the first documented Columbus Day was celebrated in 1792. Imagine how hurtful it must be for indigenous people to see their fellow citizens celebrating a person, who drove their people to near extinction. But in the 1960s the Natives started to push back; and in 1989, the first Indigenous Day was celebrated in South Dakota. Moreover, this year over a dozen states and cities observed Indigenous day.

Because the Truth is Uncomfortable

We need to get past this excuse and rethink our history. Because if we don’t, we’re doomed to repeat it. Since the beginning of time, people have been immigrating to the land that is now America in search of a better life. 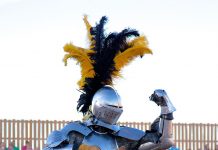 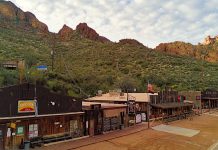 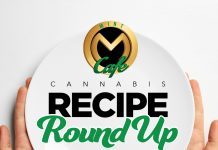