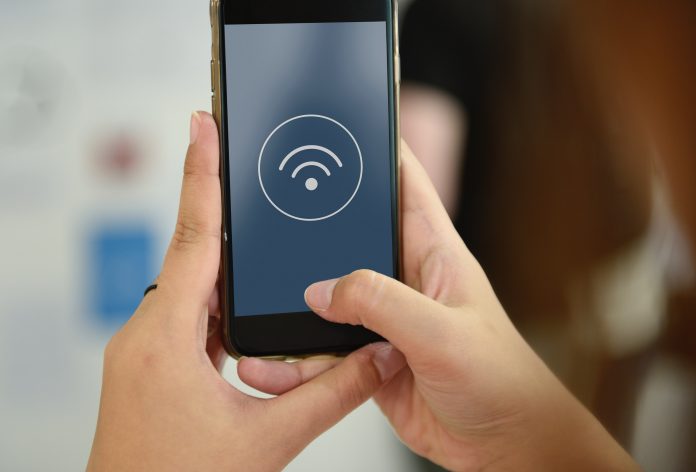 Li-Fi (Light Fidelity) is a wireless technology that is capable of establishing a connection between devices using light. The term, Li-Fi, was introduced by Harald Haas, a German Professor, during a 2011 conference held in Edinburgh. Using Li-Fi, you can transmit data at an exceptionally high speed because, in this particular technology, your light bulb acts as a router, which can generate speeds up to 224 GB per second.

How does it work?

Li-Fi and Wi-Fi are quite similar to each other because both are used for transmitting data electromagnetically. The major difference between the two is that Wi-Fi uses radio waves whereas Li-Fi uses light waves. In addition to this, Li-Fi accommodates a photodetector in order to receive light signals and to convert data into content that can be streamed.

If you want to install Li-Fi in your home, make sure that you place the light bulbs in an open place because signals generated by Li-Fi cannot pass through concrete walls. Moreover, you have to keep the bulbs switched on at all times in order to enjoy uninterrupted connectivity of Li-Fi.

How is Li-Fi beneficial?

Li-Fi provides users with exceptional internet speeds, which means that you can stream HD content on the internet 24/7. Furthermore, it is economical and more efficient than a Wi-Fi network because it requires fewer components and can reuse the light to keep the connection stable at all times. Li-Fi is secure as well because light cannot travel through walls, which means that other people cannot use your internet.

What is the future of Li-Fi?

Numerous telecommunication companies are working towards the development of Li-Fi network so that people can install this technology in their homes and enjoy fast internet speeds. In order to widespread this technology, LED bulbs are being developed with Li-Fi already installed in them to facilitate the customers who want to adopt this technology. Moreover, the latest devices are capable of switching between different networks like Wi-Fi, 5G and Li-Fi.

PureLi-Fi, a company initiated by Professor Harald Haas, introduced the first Li-Fi technology in 2013, which was commercially available at economical costs. In the year 2015, PureLi-Fi announced a new product that was called Li-Flame and the company made a claim that this product would allow smartphones to connect to Li-Fi wirelessly. A year later, in 2016, PureLi-Fi developed Li-Fi dongle, which was significantly smaller than other products and was capable of delivering internet speed of up to 42Mbps. PureLi-Fi recently entered into a partnership contract with a French lighting company and together the two entities will work on industrial solutions so that large industries can function seamlessly without any complications. As Li-Fi technology has gained a lot of importance and popularity, PureLi-Fi now has more than 100 deployments in the industrial and commercial sectors of the economy and is working towards the improvements that can be made to further enhance the speed of the internet for the users who need high-speed internet connections.

The year 2019 has witnessed some serious progressions made by PureLi-Fi. For instance, PureLi-Fi has taken the initiative to broaden the availability of Li-Fi so that customers can take advantage of this amazing technology and enjoy high-speed internet facilities. Many users who preferred using internet with Wi-Fi connections like Mediacom cable packages are now shifting towards Li-Fi as it is faster and more economical.

Commercial products are already being developed and some are available in the market as well. Li-Fi technology is aimed at businesses as of now because companies require a high-speed internet connection at economical rates in order to minimize their expenses. There is a huge possibility that Li-Fi technology might replace 5G and 4G internet connections in the upcoming years because of its low costs.

Who is investing in this technology?

In November 2014, Lucibel, a French lighting company joined hands with PureLi-Fi in order to launch products that would have in-built Li-Fi technology in them. This joint venture will revolutionize the way businesses consume internet because they will be able to receive better internet speeds at lower costs than before. Moreover, in the upcoming years, the Internet of Things will integrate with Li-Fi technology in order to deliver a better user experience to the customers. Companies will be able to receive the latest information within minutes, which would enable them to act immediately according to the changing environment.

In the year 2016, Li-Fi technology was tested in Dubai by the telecommunications company of UAE. Some companies claim that they have achieved good results and have successfully provided users with the internet, video, and audio streaming services over the Li-Fi connection. According to some reports by news channels, Apple is considering to incorporate Li-Fi technology in all the future iPhones so that iPhone users can take advantage of this connection when it becomes widely available. More recently, a French real estate company that goes by the name of Icade, has opted to incorporate Li-Fi technology to establish a connection with the internet. All these examples illustrate the fact that Li-Fi technology is growing rapidly and in near future, it might take over the technology of wireless fidelity.

·         Prevents neighbors from intersecting your network

·         Safer than Wi-Fi because data cannot be transmitted with light

You can also increase the area of coverage with Li-Fi by using this technology in all the light bulbs installed in your office building or home.

In the future, you are in for a big surprise because many companies are investing in Li-Fi and it might take over Wi-Fi due to its extraordinary speed. According to some insights collected by the Global Market, the market of Li-Fi will be worth more than $75.5 billion by the year 2023, which indicates that this technology has a huge potential for new businesses and households. 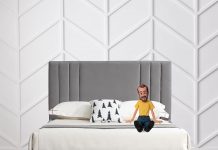 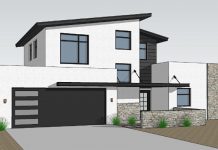