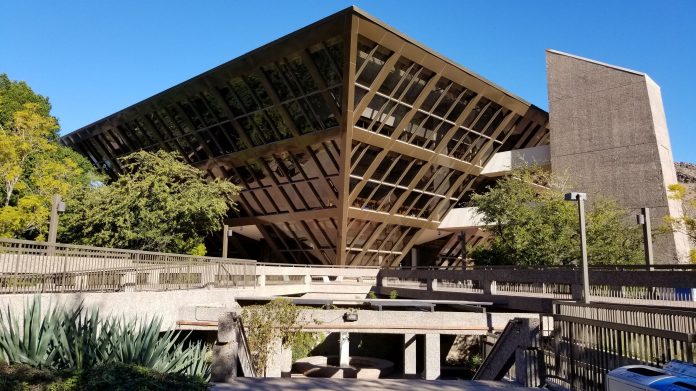 With all of the rage over when the Muller Report will be released, the citizens of Tempe have their own damning report which has been one of the best kept secrets in our community.  You may have noticed that Downtown Tempe always seems to have several cranes in the air erecting shiny new buildings. If you have a healthy skepticism of government dealings, you might be asking yourself whether the developers and consultants of these multimillion-dollar projects have any undue influence over our elected officials who approve them.

It turns out that the City of Tempe’s “Independent” Internal Audit Office had those same questions and spent tens of thousands of taxpayer dollars and hundreds of hours investigating the issues.  Perhaps you’re wondering why you’ve never heard of the “Community Development Planning Division Investigation Status Report” dated October 10,2016?  Well, you may find it hard to believe, but politicians and their staff have a tendency to bury their heads in the sand with the hope that these kinds of things will go away. I know from first-hand experience because I previously served on the Tempe City Council and ignored all of the warning signs that our chief judge at the time (Stephen Mirretti) had a serious gambling problem that involved his role at the city. Simply stated, investigators uncovered extensive corruption which led to the State of Arizona taking over our court system and Mirretti spending five years in prison.

But I digress. Many cities like Tempe have an internal audit department whose job is to find inefficiencies and wrongdoings so they can be corrected. The City of Tempe’s Internal Audit Office’s mission statement is, “To enhance and protect organizational value by providing high-quality, objective, risk-based audit and consulting services to assist the City in achieving strategic priorities, goals, and objectives.” But what if our city manager and elected officials would rather not acknowledge any cozy relationships between city hall and developers, and any potential criminal wrongdoings that result? Perhaps covering it up is worse than the crime? But we will never know unless the taxpayers and voters of Tempe demand that the findings contained in the draft audit be released so we may hold our city leaders accountable.

You may be asking yourself, why now, three years after the fact, I am writing this op-ed? I don’t have a good answer and wish I had come forward earlier. The excuses I tell myself is that I would wait until I got a copy of the draft audit report or that our mayor and council would do the write thing.  Elected officials have come and gone yet the secret remain buried. Those that do have copies of the audit are scared to death that the City of Tempe will sue them if it ever sees the light of day. It has been suggested that current and former employees of the city could try and utilize whistle blower protection but even that will not overcome not so settle threats from the powers that be. The culture of intimidation is so rampant that employees have told me that even to speak with auditors back in 2016 was to be ostracized and have your carrier path curtailed accordingly.

I can, however, provide you a glimpse of some of the material uncovered by the audit through an article written by Mathew Reveles, very talented, former My Local News investigative reporter labeled The long and storied history of Charles Huellmantel and the Farmer Arts District. and a follow up opinion piece I wrote titled The (Tempe) pot calling the kettle black.