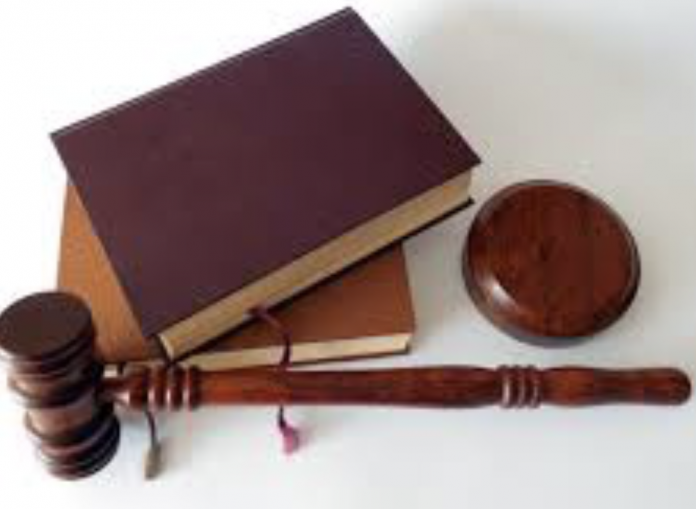 Amado Moreno Cabrera, an alien was sentenced to six months incarceration in the Sandra Day O’Connor U.S. Courthouse on June 13.

The Phoenix Police Department encountered Cabrera on February 17, 2018 while responding to an armed robbery.

“Phoenix Police Department Officer Mitchell suspected Cabrera to be illegally present in the United States and contacted the Phoenix ICE office for further investigation and processing,” said Deportation Officer Gilbert Longoria. “Cabrera was held in administrative custody until his criminal and immigration records could be obtained and his identity confirmed.”

This is not Cabrera’s first offense.

“Cabrera, an alien, was found in the United States of America at or near Phoenix, in the District of Arizona, after having been previously denied admission, excluded, deported and removed from the United States at or near El Paso, Texas, on or about October 20, 2016,” said Longoria.

Cabrera pled guilty to two counts of re-entry of removed alien on March 28, 2018. These charges are a class E felony. The only criminal history that Cabrera has involves immigration, he does not have a violent crime history.

“On my clients behalf I ask that the court would consider the minimum sentence, he is responsible for providing money for medication for his father and for providing for his children, who are minors,” said Defence Attorney Lorna Spencer.

“None of those sentences have deterred him, for that reason six months is required,” said Hornok.

“My client understands he may not re-enter the United States and that he will move to Mexico and work there to provide for his family,” said Spencer.

“You must not enter the United States without proper documentation or permission or you will be looking at not one but two sentences,” said Honorable Judge James Teilborg. “You would be looking at a much higher range of time than you are today, not weeks, not months but years.”

“It’s critical that you keep this information in mind if you intend to come back illegally,” said Teilborg. “It is distressing to me that you have three prior offences, I would urge you that you would think twice before you come back again illegally,” Teilborg said sternly. “I just want to reiterate that you have waived your right to appeal, and that you signed that voluntarily.”

The defendant, Cabrera, was charged with the maximum sentence, six months in incarceration. 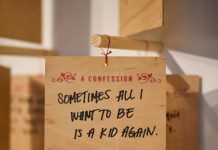 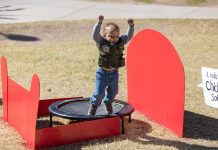 Free games, sports, activities and more at PlayDay on Feb. 29 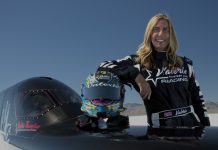