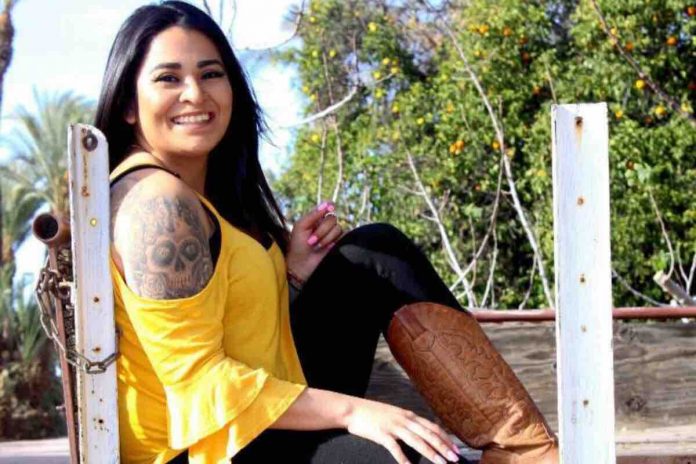 A Prescott Valley woman remains in serious condition after being hit by a truck in downtown Flagstaff early Sunday morning.

22-year-old Stephanie Gonzalez was speaking to an uber driver around 1:40 a.m. near the corner of Aspen Avenue and Leroux Streer when she was struck by a truck. The driver allegedly tried to leave the scene but was stopped by two witnesses who used their vehicles to box him in.

Gonzalez was rushed to Flagstaff Medical Center with severe injuries to her head and body. She suffered a broken hip, ribs and clavicle, and her medical expenses are quickly racking up. Her family has made a Gofundme page at www.gofundme.com/stephanies-recovery-expenses to collect donations as she endures a long road to recovery.

Flagstaff resident Kasey McDermaid, 20, was taken into custody on suspicion of hit and run. Officers are awaiting blood test results to determine if McDermaid was driving intoxicated when the collision occurred.

Please visit the official GoFundMe page to donate and make a difference.