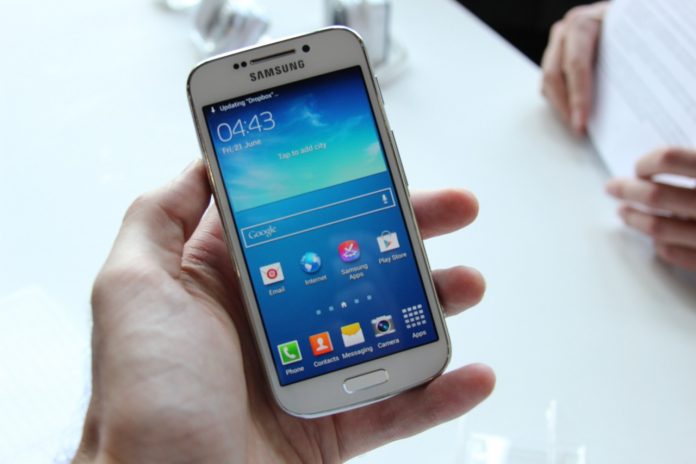 An Arizona company has agreed to pay $340,000 in civil fines for illegal telemarketing calls.

Desert Valley Aire Inc. is an air conditioning and HVAC service company that admitted to making at least 25,000 unlawful telemarketing calls between 2011 and 2015. Now, the company, which has offices in Phoenix, Tucson and Prescott, is facing the consequences of disturbing residents.

Attorney General Mark Brnovich recently shared details about the lawsuit and subsequent agreement, saying the fine amounts to about $14 for each illegal call. Desert Valley Aire will also reimburse the state for $14,000 in legal expenses.

The firm could have faced up to $1,000 for each violation, according to Arizona law. This arrangement lets the company pay off the fines in 54 monthly installments. The agreement prohibits Desert Valley Aire from performing any telemarketing for five years, even those not on the federal do not call list. The lone exception is that they can call existing customers to respond to current service requests and solicit repeat and future business.

The company did not comply with regulations set by the Federal Trade Commission that require companies to update their versions of the Do Not Call registry every 30 days to ensure they have the most recent information. Desert Valley Aire was found to be making calls using directories that failed to distinguish those that did and didn’t want to receive telemarketing calls. According to the legal complaint, some residents who received calls specifically directed the company to halt the phone calls. However, according to Brnovich, the company did not maintain a list of those who wished to opt out and instead kept up the telemarketing. The lawsuit also says Desert Valley deceptively told residents they were not required to follow the Do Not Call list.

According to the Attorney General, these actions violate multiple regulations and federal laws, as well as state statutes. Arizona passed telemarketing restrictions in 2003 that require Arizona-based companies that phone local residents to comply with the federal list.

For more information and details please visit the official website of the Arizona Attorney General here.