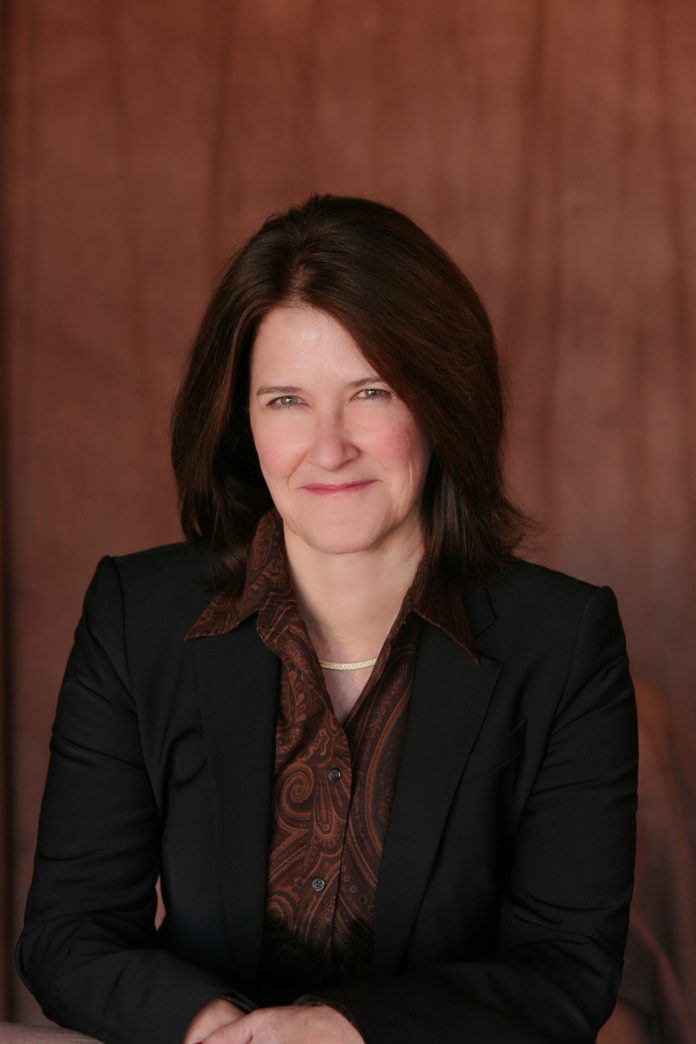 (SCOTTSDALE, Ariz. – April 5, 2018) – Washington Federal has launched a formal Franchise Finance Division focused on helping established restaurant franchisees secure funding for their businesses. The division is being led by industry veteran Marisa Felker, who will work from the Arizona Regional Headquarters office in Scottsdale and oversee the program across Washington Federal’s eight-state footprint.

“In recent years the restaurant franchise industry has been growing approximately 6% per year, and it is currently a $256 billion industry with no signs of slowing,” said Mike Brown, Arizona Regional President of Washington Federal. “While Washington Federal has been involved in helping franchisees for decades, with the addition of Marisa’s expertise, the time felt right to launch our own platform to help these businesses reach full potential.”

Over her 25-year career, Felker has served as a leader in franchise funding and also brings expertise in the areas of private banking and portfolio management. She has worked in leadership roles with both CitiCapital and GE Capital in franchise finance. Felker holds a Bachelor’s degree in Liberal Arts from Southern Illinois University. She earned her Master’s degree in International Management from the Thunderbird School of Global Management.

At a national level, Washington Federal just completed its 100th anniversary in 2017. Locally, the bank was recently named the “Best Bank in Arizona” by MONEY and Money.com. Using data from Bankrate.com, MONEY identified one bank in each state in its November 2017 edition. To pick the honorees for each state, MONEY evaluated the largest 90 brick-and-mortar banks, 50 credit unions, and 15 online banks, as identified by bank consultancy firm Novantas. Bankrate.com, MONEY’s project partner, collected data on fees, interest rates, and account requirements for checking and savings accounts. Using Bankrate’s data, MONEY compared more than 800 accounts and 18,000 data points.

In addition to the launch of its Franchise Finance Division, Washington Federal is also proud of several recent business-related accomplishments in the Arizona market, which includes:

·         Financing for the construction, purchase or refinance of more than 235 commercial properties since 2014