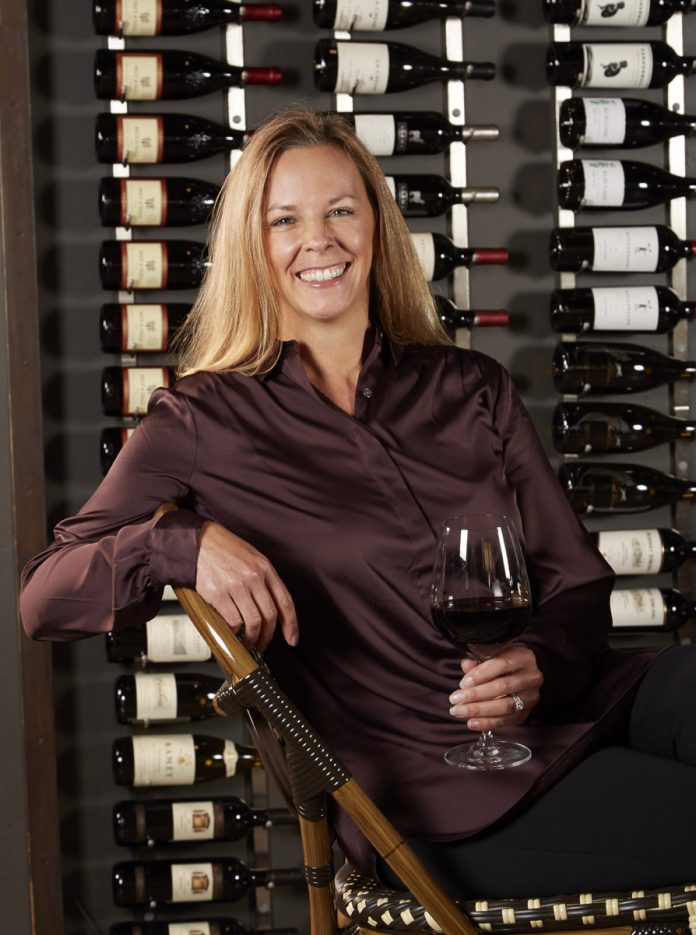 Scottsdale, Ariz. (March 15, 2018) – PNPK, a full-service restaurant and wine bar featuring craft sliders and shareable flights of elevated comfort food as well as local and regional beers and cocktails,  will formally open on March 23. The venue, which is named in homage to nearby Pinnacle Peak Mountain, is located on the Southeast corner of Scottsdale Road and Pinnacle Peak at 23335 N. Scottsdale Road. The 2,600-square-foot venue – which boasts a dog-friendly patio – will be open daily from 11 a.m. to 10 p.m. and will offer happy hour from 11 a.m. to 6:30 p.m. daily.

“The cheeky menu really does offer flights of food and drink for everyone’s fancy,” said owner and Cave Creek resident Kellie Pruitt, noting the restaurant’s close proximity to the Scottsdale Airpark made the distinctive menu concept a natural fit.

A stand-out on the menu is certainly the option to mix and match more than a dozen craft sliders, each available on brioche bread, gluten-free bread or in lettuce wraps. Just some of the mouth-watering munchies include:

Flights of sliders are offered two for $10, three for $14 and five for $22.  Vegetarian and vegan options – including a Veggie Falafel slider – are available. During happy hour, each slider is available for just $4 each (no limit).

PNPK also offers a full bruschetta flight menu, where guests can choose any three options from a list of 11 choices for just $12. Toppings run the gamut from garlic hummus with cucumber and tomatoes to sautéed mushrooms with melted brie to smoked salmon with herbed goat cheese, red onion and capers. During happy hour, you can order the bruschetta – or mix and match it – for just $3 each.

But PNPK doesn’t stop there.

“We also offer flights of devilish eggs, each with a little twist on a traditional deviled egg,” said Pruitt, noting the eggs come three for $5 during happy hour.

Some of the devilishly good toppings include:

There are also a bevy of salads, side dishes, flights of charcuterie and signature shareable plates such mac’n’cheese, signature meatballs and mussels available. During happy hour, many of their shareable plates are offered at just $6.

“On the drink side, we kept the idea of flights in mind, developing both craft beer and wine flights – and yes, we even have a bubbles flight,” said Pruitt, noting they offer beers from Left Hand Brewing, Historic Brewing Co., and Mother Road Brewing as well as wines from Faire La Fete, Eve, Cannonball and many more.

Pruitt notes that 30 of the wines on her menu are able to be mixed and matched with others as part of a custom flight. Each of these is also offered by the glass and carafe and all are available by the bottle.  And of course, there are another 150-plus bottles varying in price from $30 to $350 available. Happy hour deals include wine flights starting at just $5 for three pours, and craft beer flights are just $4 for three pours.

There is also a cocktail menu, which was similarly developed with the area in mind. PNPK’s signature cocktail is called the Tickle Me PNPK Punch, which is made with Arizona prickly pear, ginger ale and sparkling wine. Pruitt notes that $1 from the proceeds of each of these cocktails sold will be donated to the Friends of Pinnacle Peak Park, a volunteer group that ensures Pinnacle Peak Park is maintained and cared for on a daily basis.

·         The Granite Summit: Bourbon mixed with fresh cherries that have been muddled with vanilla, a touch of sugar and topper of club soda

·         The Trailblazer: Gin combined with fresh strawberries, lemon, basil and a hit of club soda

·         Hi Jolly: Veev Acai Liqueur is the star here and mixed with fresh mint, lemon and blueberries for a “spirited” antioxidant kick

“Naming a drink ‘Hi Jolly’ might seem odd, but the story behind it is actually one of the most interesting in Scottsdale’s past,” said Pruitt. “In the 1850s, Hadji Ali – or ‘Hi Jolly’ as he was best known as many Arizonans at the time could not pronounce his actual name – became one of the first camel drivers ever hired by the U.S. Army to lead the camel driver experiment in the Southwest. He was a wild, loud and audacious character who became a living legend until his death in Arizona.”

According to Pruitt, once insulted because he had not been invited to a German picnic in Los Angeles, he broke up the gathering by driving into it on a yellow cart pulled by two of his pet camels right into the middle of the festivities!

PNPK takes over its space from Grape Bistro, which was also owned by Pruitt, formerly Rock & Vine Bar & Grill.

“My husband and I loved Rock & Vine Bar & Grill, which back in the day was tucked into a cozy enclave in La Mirada shopping center in north Scottsdale, so when I heard the owners wanted to sell in 2014, I just went for it,” said Pruitt.

Over the next two years, the business – which she renamed and rebranded as Grape Bistro – did well, but she was tired of it being the best kept secret in town. In February 2016, Pruitt moved Grape to a bigger space on the southeast corner of Scottsdale Road and Pinnacle Peak. Business took off.

But, in July 2016, due to a family tragedy, Pruitt was forced away from the day-to-day duties of running a restaurant.  It was, in fact, time that Pruitt spent on Pinnacle Peak Mountain over the past 18 months that helped her through the worst of that time – another reason for the homage in name and menu at PNPK.

“Earlier this year, I knew I either needed to close or do something new, in part to throw myself into something creative to help myself heal,” said Pruitt. “PNPK has been transformational for me, and now I hope for the Airpark restaurant scene as well. 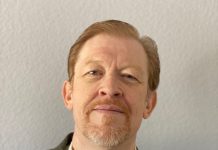 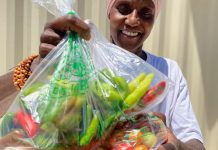 Bridget Pettis Steps Away From WNBA to Focus on Phoenix NonProfit