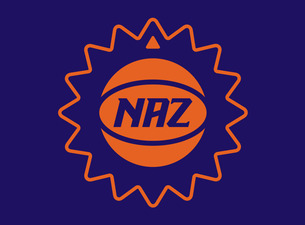 The Northern Arizona Suns enjoyed a road victory against the Agua Caliente Clippers in Ontario, California on Sunday night.

Their 113-109 win was made possible by early defense and some clutch free throws. Archie Goodwin led the way with 27 points on 11-of-13 (.846) shooting in the fourth and final game of the inaugural season series between the Suns and the Clippers.

NAZ shot a team record 58.1 percent from the field (43-of-74) as they evened the series 2-2, improving to 17-19 ahead of the All-Star break. Xavier Silas certainly helped, with two three-pointers less than two minutes into the game. He sank all four free throws in the last 10 seconds to seal the deal, finishing with 26 points on 8-of-11 shooting.

The Suns resume play Wednesday, Feb. 21, when they head to Southaven, Mississippi, to take on the Memphis Hustle at 6 p.m. MT. For updates, please check out their official website HERE.