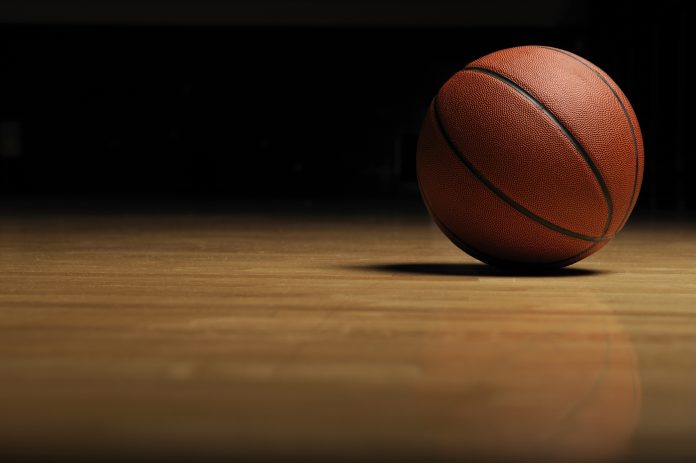 The Flagstaff High Eagles had a good weekend athletically with both basketball teams coming out on top.

In a battle of unbeaten teams, the Flagstaff girls’ team took on the Thunderbird Chiefs on Saturday. The Eagles pulled ahead following an intense first quarter, ultimately securing their seventh victory on the season, 67-41. The girls’ came close to giving up their lead to the Eagles in the first, but senior Monique Ware saved the day with a 3-point shot to keep Flagstaff in the lead. The Chiefs later tried to overtake the Eagles in the Conference 4A matchup at Flagstaff High, but it proved too difficult a task as Flagstaff fell into an easy, maintainable rhythm and shut down Thunderbird’s attempts to catch up.

The Eagles’ 7-0 regular season record is something to feel good about, and they have won all of their games by at least 15 points. This pattern requires consistency from the Eagles, even after they have secured a big lead.

The girls’ weren’t the only ones enjoying success this weekend. The boys’ basketball team also came out on top, overtaking Thunderbird 56-44. Ramsey Penza scored 25 points, lending a hand as the Eagles claimed their second straight win in the 4A Conference matchup in Phoenix.

Troy Yazzie recorded 11 points for Flagstaff, which led 13-10 after the first quarter and improved their advantage to 26-19 going into halftime.

With this win, the Eagles have won three of their past five and improved their overall regular-season record to 4-2. This keeps them at No. 2 in the Grand Canyon Region, behind Coconino with a 4-1 mark. It was a tough, third-in-a-row loss for Thunderbird, who slipped to a 1-8 overall start to their 2017-18 season.

During the regular-season break, the boys will participate in the Judy Dixon Boys Basketball Tournament, which kicks off Wednesday, December 27 at Greenway High School.