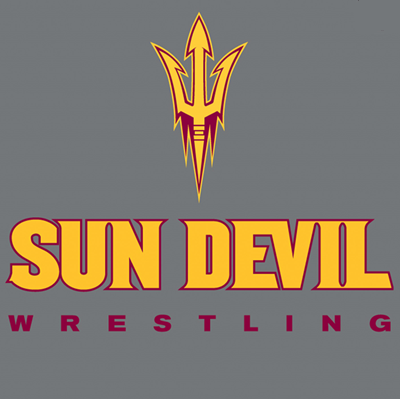 The No. 6 ranked in the country Arizona State wrestling team announced the addition of Jacori Teemer, the number one recruit in the United States at 126 pounds (FloWrestling). According to a release, Teemer has signed a National Letter of Intent to attend school and compete for the Sun Devils. Teemer will join the ASU wrestling team in 2018.

“When I got to Arizona, it just felt right,” said Teemer in an interview with TheSunDevils.com. “I really like what all [the teams I looked at] have to offer. It’s hard not to like what they have going on, but Arizona State is building and really moving forward and that’s what made me want to be a part of that team.”

Teemer won his first state title as an eighth grader in New York at the 99 pound weight class. In April of 2017, he won a pair of national championships in back-to-back weeks (NHSCA and FloNationals). The four-time national champion and four-time high school state champion was a part of the 2017 Cadet World Team and placed as a bronze medalist in freestyle.

The No. 6 pound-for-pound recruit in the United States, according to FloWrestling, and No. 9 recruit according to Intermat comes to Arizona State with a 3.0 GPA at Long Beach High School and plans to major in business after he receives an Advanced Regents Diploma in 2018.

For more information about the Sun Devils wrestling team, check them out on Twitter: @ASUWrestling.