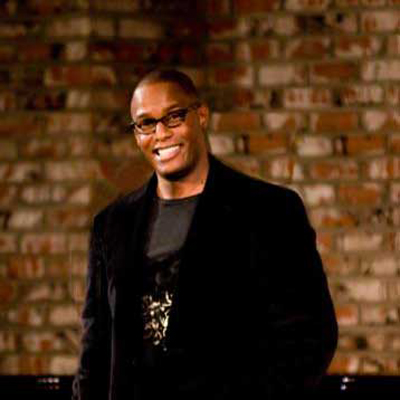 Comedy star Vince Morris is bringing his hilarious routine to the valley for a weekend of laughter at Westgate’s new comedy club.

Stir Crazy opened last month at Glendale’s massive entertainment complex, offering an array of talent and shows. Vince Morris is scheduled for five shows over the weekend of Thursday, October 26 to Saturday, October 28, just in time for Halloween weekend.

The Columbus, Ohio native is one of the hottest up-and-coming comedians on the scene. His talent has earned him appearances on Showtime, B.E.T.’s Comic View, H.B.O’s Def Comedy Jam, Sex and The City, CBS’ Late Late Show, Comics Unleashed W/Byron Allen, and his own Half Hour Comedy Central Special.

Morris has also been featured at the prestigious Montreal Comedy Festival and the H.B.O. Aspen Comedy Festival. He has also performed for US troops overseas in places such as Baghdad, Kuwait, and Japan.

Vince Morris is regarded as “predictably unpredictable” and “dangerously funny.” His original material and diverse style sets him apart, and he is able to transition effortlessly into different kinds of comedy.

Don’t miss this chance to see Vince Morris live! Get tickets online here, and learn more about Stir Crazy on the official website.

Stir Crazy is located at Westgate at 6751 N Sunset Blvd in Glendale.