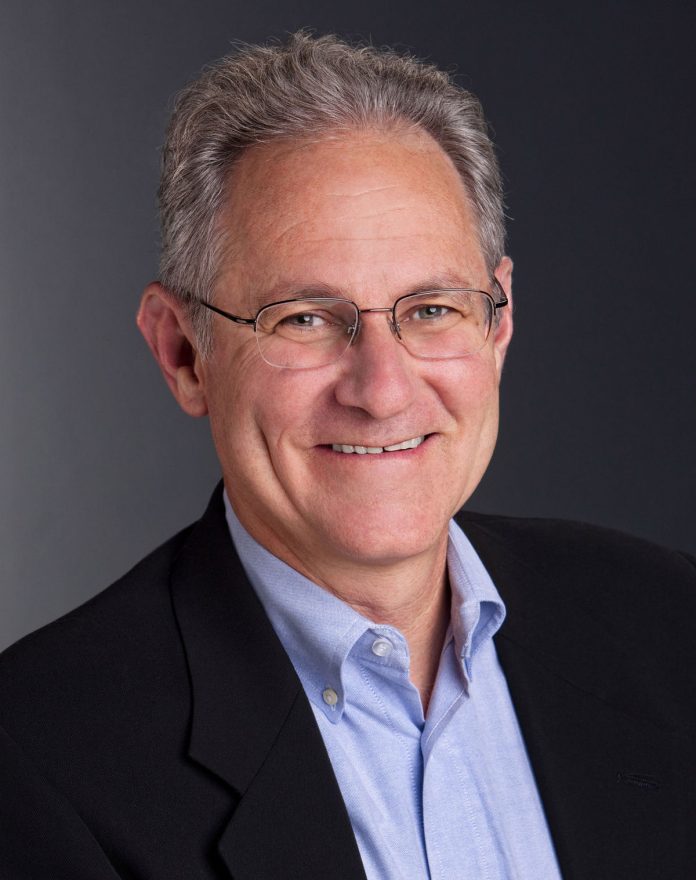 The Tucson City Council for more than 10 years had an ordinance on the books that required the Tucson Police Department to destroy any and all firearms it seized or had surrendered by owners. The goal was made pretty clear – getting the guns off the streets of Tucson to make them safer.

Recently, however, a state Supreme Court decision ruled that the city had violated state law, which instead requires all municipalities to auction off seized or surrendered firearms to federally licensed firearms dealers.

The decision came about when state Attorney General Mark Brnovich investigated and filed suit against the city, threatening to withhold state revenue if the city did not repeal the ordinance because of the state-law violation. Recent legislation gave the AG power to withhold those funds to coerce compliance with state laws.

The city was initially going to pursue a case to argue that the law itself is unconstitutional, giving powers to the AG that it has no legal authority to possess. The city has withdrawn that lawsuit – for now – but most of the city council members believed that they would prevail in court once the suit was filed.

In the meantime, however, bowing to pressure in potentially forfeting up to $60 million in funds, the City Council recently voted to repeal the ordinance to put the city back in compliance with state law. The vote was not unanimous, despite the entire seven-member council being Democrat.

The ordinance was repealed by a 4-3 vote, with the four members of the council reluctantly agreeing to do the deed after advice from the city attorney that seemed to say that the Supreme Court decision left no room for compromise.

One of those who voted for the repeal was Councilmember Paul Cunningham, who only voted for repeal because the issue wasn’t about the ordinance or about the revenue being held back – he focused his comments on what is called SB 1487, the law that gives the AG power to withhold funding to force cities to comply with state law.

One of the opponents of repeal was Councilmember Regina Romero, who was quoted as saying she couldn’t bring her self to vote yes. “I think it is wrong in every way, shape and form,” she said, without elaborating.

Now that the city has repealed the ordinance, it is reported that the city will now get its shared-tax revenue from the state treasury, plus it will now sell guns in its possession for as much as $100,000 in revenue each fiscal year. The first auction is expected to be held in the next couple of months, according to city officials.

There was no report of how much the city paid to have guns destroyed over the last 10 years.

The city is still allowed to destroy firearms that are illegal to sell, including those with serial number missing.