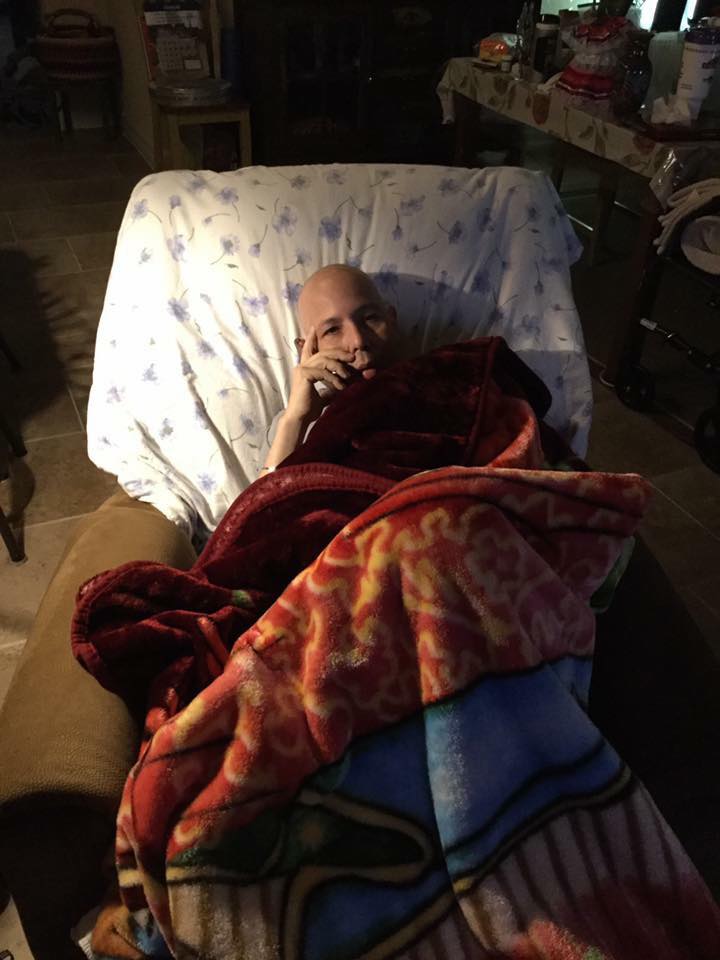 The Arizona Veterans Forum is spreading the word to make a dying wish come true for an Army Veteran.

47-year-old Lee Hernandez spent eighteen years serving our country, including a tour in Iraq. A series of recent strokes have left him in significant pain, and doctors have been unable to diagnose his debilitating illness. They are doing everything to make him comfortable in his last days, but what he really wants is to talk to you.

The veteran requested his wife Ernestine hold his phone in case anyone called or texted him. When a few hours passed by with no messages, the veteran was saddened, reportedly saying “I guess no one wants to talk to me.” His wife set out to prove him otherwise, sharing his dying wish with a number of veteran communities. It wasn’t long before his phone number appeared on the Arizona Veterans Forum’s Facebook page. A post explaining his story has garnered 1,800 likes, and phone calls brighten his day. While he is blind and cannot see text messages, his wife can read them to him.
If you’d like to take a few minutes out of your day to reach out to Hernandez, you may call or text him at 210-632-6778 between the hours of 5 p.m. and 9 p.m. ET.