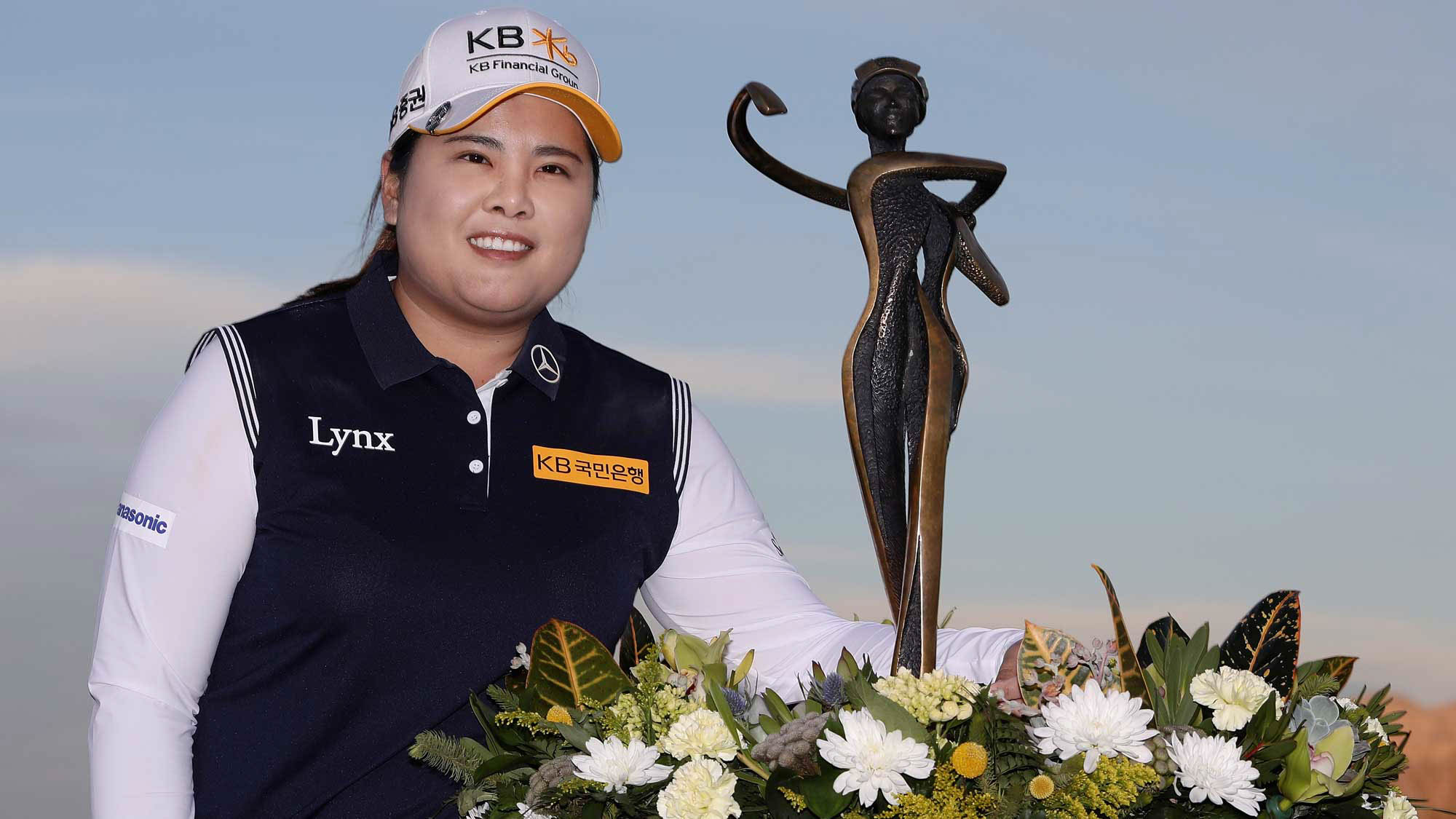 The Bank of Hope Founders Cup, the only LPGA tournament held in Arizona, is excited to announce that the JW Marriott Desert Ridge Resort & Spa in Phoenix will remain host to the event for the next three years, through 2021. This is the ninth consecutive year that the tournament has called the Valley resort home, where top-ranked players display their talents on the back nine of both Palmer and Faldo courses at the Wildfire Golf Club.

“We are thrilled to continue our partnership with JW Marriott Desert Ridge Resort & Spa and Wildfire Golf Club,” said Scott Wood, the tournament director. “Our players, fans and staff have enjoyed their hospitality over the past eight years and are excited Founders Cup will continue to call both home through 2021.”

Since the inception of the Founders Cup, the tournament has seen an 84 percent increase in total attendance, bringing them to their highest record of 63,000 attendees in 2018. Spectators travelled from more than 60 states and provinces in the U.S. and Canada to the Marriott resort to see their favorite players tee off.

“We are honored to have been the proud host of this prestigious tournament and are thrilled that we will be extending our partnership with the LPGA through 2021,” said JW Marriott Desert Ridge Resort & Spa General Manager and Area General Manager, Steve Hart.  “We value our relationship with the LPGA and remain dedicated to making a difference by inspiring young women through the game of golf.”

The tournament will feature a full field of LPGA players who will compete for a $1.5 million purse. The event is televised and will be broadcast in over 160 nations across the globe. This year’s tournament will be held on March 19-24, 2019.

The LPGA has held a tournament in Arizona for more than 40 years at several courses under different title sponsors.  The Founders Cup was created to honor the 13 women who founded the LPGA in 1950. Last year, a record performance by Olympic gold medalist Inbee Park earned her 19th LPGA win at the 2018 Bank of Hope Founders Cup.