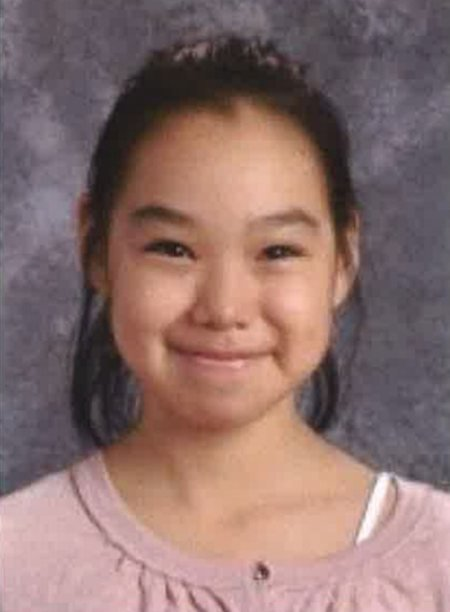 A very worried family is searching for answers after the disappearance of their daughter, who has been missing for more than a week.

10-year-old Ashley Johnson-Barr was last seen around 5:30 p.m. on Thursday, September 7th at Rainbow Park Playground in Kotzebue, a city of about 3200 people in northwest Alaska.

The fifth-grade student was reported missing after failing to return home from her trip to the park. On that day, she was wearing a pink sweater and jeans. According to Alaska State Troopers, the case is now being considered a criminal investigation.

Ashley’s cell phone was located in the street about a half-mile from the park but in the opposite direction from her home, according to a statement made by Kotzebue Police Chief Thomas Milliette, the Anchorage Daily News reports.

A recent statement from Troopers’ Lt. Dave Hanson said “Given the length of time that Ashley has been missing and the exhaustive efforts that have yet to result in her being found and reunited with family, as of this morning, we are shifting our focus towards the ongoing law enforcement investigation, including whether criminal activity may have been involved in her disappearance.”

Authorities have closely searched the park and nearby areas, with the search expanded to the coastline of the Kotzebue Sound earlier this week. The young girl’s family has said she’s very close to them all and responsible, and she’s not a child who would have run away on purpose. Her worried parents told news outlets they checked everywhere she usually went. She never made it home in time for her 8:30 p.m. curfew, which prompted her parents to search for her. Her father said he rang her cell phone around 20 times before someone answered saying it had been discovered near the NANA Regional Corp. building, in the opposite direction from the park to their residence.

Anyone with details or knowledge of Ashley’s disappearance or whereabouts is urged to call or text the local police tip line at 907-995-3890 or the Alaska State Troopers at 907-451-5100.

For more information and updates, please visit the official website of the Kotzebue Police Department HERE.