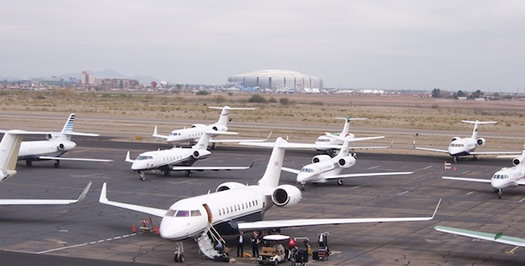 My Local News - Advertisement
A man is facing charges for a sexual assault aboard an Alaska Airlines flight earlier this year.
Federal prosecutors with the FBI say the incident happened on a flight from Anchorage to Seattle in March, just two months after a similar but unrelated case aboard a flight from London in January.
Officials say the amount of sexual assaults has risen at “an alarming rate,” as more and more people question the safety of sitting next to strangers in a cramped airplane.
Babak Rezapour and Nicholas Matthew Stevens are both accused of abusive sexual contact on an aircraft and are facing up to two years in prison if convicted. Rezapour appeared in US District Court in Los Angeles last Thursday, while Stevens faced a judge in US District Court in Anchorage, Alaska on Friday.
On the March 8 flight, prosecutors say 37-year-old Stevens was seated in an aisle seat in the same row as the 22-year-old victim, a young woman who was sitting in the window seat. Although there was one seat separating them, Stevens began harassing the woman even though she told him repeatedly to stop. The complaint filed by federal prosecutors says he asked her to tell him about some things she loved and when she answered, he responded by saying he loved “killing animals, killing more animals and going fishing so I can kill more animals.” He then went on to ask, “Who would I have to kill to get a girl like you?” and started joking around about killing people, the complaint says.
The woman became scared of Stevens, and federal prosecutors say the violating behavior didn’t end there. At one point he shifted closer to her and leaned his head on her shoulder while grabbing at her thighs and breasts. The victim bravely told an airline employee about what had happened and contacted police. The defendant told responding officers he and the victim had touched each other during the flight, according to the court documents.
The FBI has issued some advice for all airline passengers. “We urge the flying public to report assaults to airline personnel and law enforcement and assist victims who need help,” US Attorney Annette L. Hayes said in a statement. “The skies will be safer for all of us.”
FBI investigations into in-air sexual assaults rose by 66% from fiscal year 2014 to 2017. While the bureau opened 38 investigations into sexual assault on aircraft in 2014, that number jumped to 40 in 2015, 57 in 2016, and 63 last year.
For more information about this serious federal crime, please visit the official website of the FBI HERE.