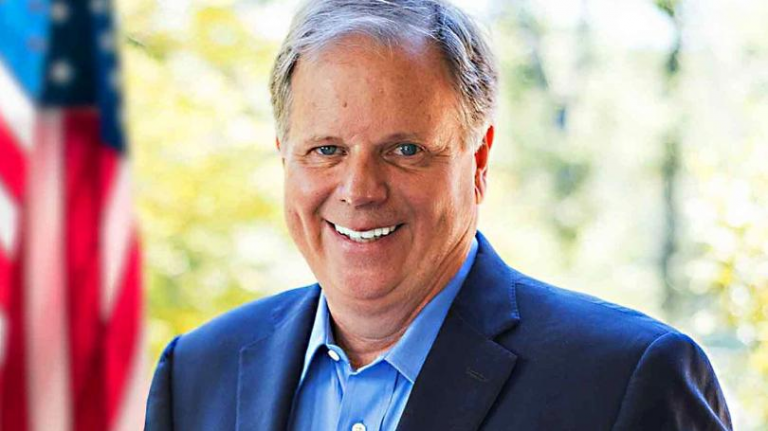 If passed, the measure would declassify cold cases and make important information public. The bill would establish a panel to systematically review, declassify and release official government documents and evidence from unsolved criminal rights cases during the height of the civil rights movement.

In a recent news release, Jones’ office argued that members of the Executive branch process Freedom of Information Act requests far too slowly, making it difficult to view these important documents. Jones also believes there are too many restrictions as to accessing all parts of these documents.

Currently, relevant congressional records associated with the cases are not subject to FOIA requests, and multiple cases contain information from 50 years ago that is still unnecessarily classified.

“Having prosecuted two civil rights cold cases in Alabama, I know firsthand the importance of having every available piece of information at your disposal,” the first-time senator said in a statement, referring to his previous experience as a U.S. attorney. In the early 2000s, Jones successfully prosecuted two members of the Ku Klux Klan who played a role in the 1963 Birmingham church bombing that killed four young girls.

“This bill will ensure public access to records relating to these cases and will expand the universe of people who can help investigate these crimes, including journalists, historians, private investigators, local law enforcement, and others,” Jones continued. “We might not solve every one of these cold cases, but my hope is that this legislation will help us find some long-overdue healing and understanding of the truth in the more than 100 unsolved civil rights criminal cases that exist today.”

The bill is a companion bill to one introduced last year by Illinois Rep. Bobby Rush. It follows the same model as the 1992 act that allowed for the systematic review, declassification and ultimate release of documents tied to the 1963 assassination of President John F. Kennedy.

Sen. Claire McCaskill is co-sponsoring the bill, saying she believes there is more work to be done on seeking justice for “heinous acts of violence and hatred.”

By working with the National Archives and Records Administration, the panel would oversee the processing and public release of such records “without redaction or withholding.”