My Local News.US Real News - Real Local
Home Community I-19 bridge decks at Pima Mine Road to be replaced 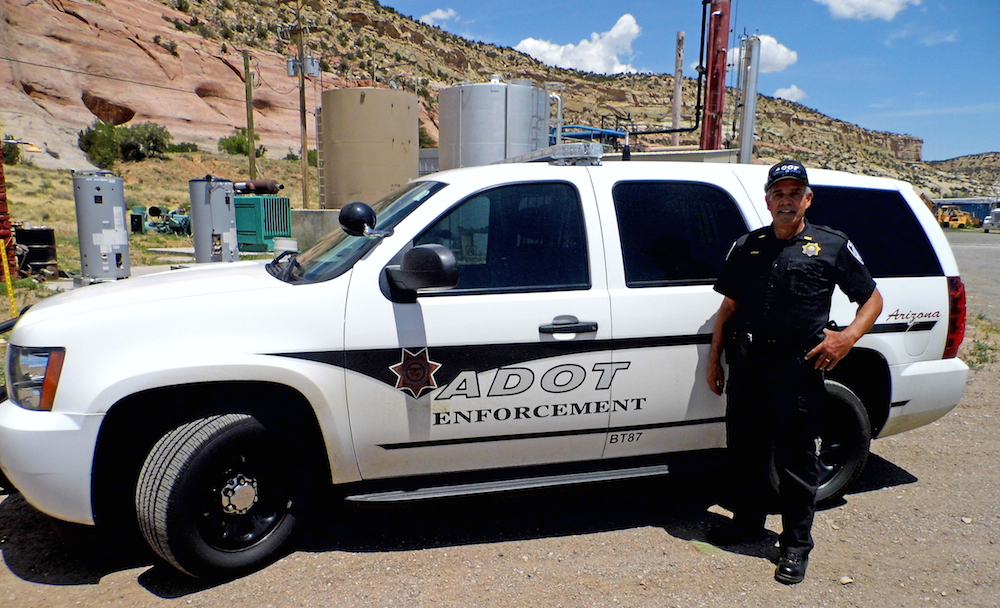 Travel troubles for drivers who use Interstate 19 will continue in the upcoming weeks. Next week, the Arizona Department of Transportation will begin replacing the bridge decks on I-19 at Pima Mine Road.

According to an ADOT release, the $4.5 million project, taking place 15 miles south of Tucson, will replace both the north and southbound sides of the bridge deck that goes over Pima Mine Road. Crews will also make improvements to travel lanes by reconstructing roadway and bridge approaches. They will also work on widening the southbound I-19 bridge, replacing guardrail end treatments and pavement markings, as well as other miscellaneous work.

Traffic should not be significantly impacted until mid-April, when the southbound I-19 entrance ramp from Pima Mine Road will be closed until the 13-month project is completed. Next week, construction crews will begin surveying and moving inc onstruction equipment into the project area.

During the ramp closure, traffic will be routed onto local streets to access southbound I-19 using either Sahuarita Road or Old Nogales Highway.

During the project two lanes of travel (one for southbound and one for northbound) will be remain open, as well as Pima Mine Road will remain open as well, with occasional closures for removing the existing decks and setting girders.  Traffic will be detoured during this part of the project, and drivers should expect other occasional restrictions, including lane shifts, flagging operations during lane closures, and reduced speed limits. Drivers will still be able to access the nearby Desert Diamond Casino and ASARCO’s Sahuarita mine with only occasional brief delays.

The project is scheduled for completion in April 2018. Until then, drivers should be cautious in the work zone and slow down and watch for construction personnel and equipment.